Full Name
JB Holston
Job Title
Chief Executive Officer
Company
Greater Washington Partnership
Speaking At
Purpose and Inclusive Growth
Speaker Bio
JB Holston is the CEO of the Greater Washington Partnership, a civic alliance of business leaders with the mission to foster unity, advance growth, and catalyze solutions to make the region the best place in the country to live, work, and build a business.

JB has 30 years of success as a global scale-up CEO and entrepreneur and is active in a range of civic initiatives around innovation, open government, entrepreneurship, impact investing, and media. He served as Dean of the University of Denver’s Daniel Felix Ritchie School of Engineering and Computer Science from 2015-2020, where he successfully increased the number of women enrolled and expanded the school’s entrepreneurial offerings. JB was the founding Executive Director for the Blackstone Entrepreneurs Network in Colorado, connecting serial entrepreneurs to promote and accelerate ‘gazelle’ companies – those firms that will be Colorado’s next economic and employment drivers.

JB served as founding CEO for NewsGator (now Sitrion) from 2004 to 2012. Prior to Sitrion, Holston started a broad range of for-profit and nonprofit enterprises at the locus of technology and media. Past positions include President of Ziff Davis International, where he was a member of the executive team that completed the successful LBO of the company with Forstmann, Little and subsequent sale to Softbank. He launched Yahoo! Europe as a joint venture between ZD and Yahoo!. JB held senior executive positions at NBC and GE after starting his career with the Boston Consulting Group. He has a BA and MBA from Stanford University.

JB was named the Colorado Technology Association's Technology Executive of the Year in 2010. He serves on the Executive Committee of the Colorado Media Group, an organization he co-founded to strengthen Colorado’s local news ecosystem. He previously served as Chair of Senator Michael Bennett’s Artificial Intelligence Strategy Group and Chair of the American Society of Engineering Education’s Policy Committee.

JB has a BA and MBA from Stanford University. In 2014, JB was awarded The Colorado Technology Association’s Bob Newman Lifetime Achievement Award for his contributions to the technology industry in Colorado.
Twitter Handle
@jholston
LinkedIn
https://www.linkedin.com/in/jbholston/ 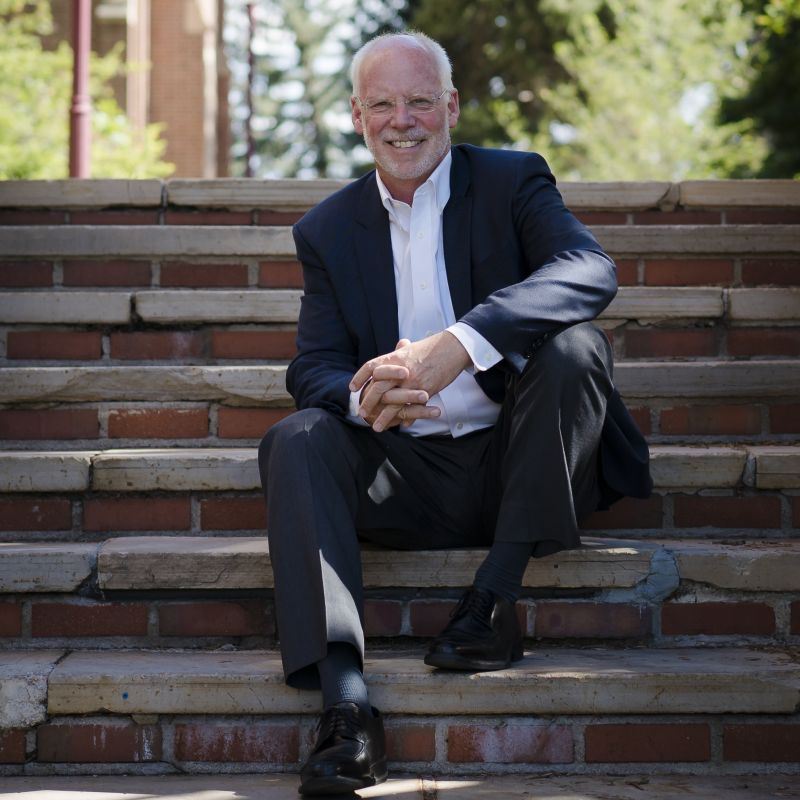