Prior to her appointment, Ms. Criswell served as the Commissioner of the New York City Emergency Management Department from 2019 to 2021. She was responsible for oversight of the City's efforts to plan and prepare for emergencies, educate the public about preparedness, coordinate emergency response and recovery, and disseminate emergency information. As NYC Emergency Management Commissioner, Ms. Criswell managed the City's response to emergencies including extreme summer heat, large fires, and power outages including blackouts on the west side of Manhattan and in southern Brooklyn in July 2019. She also led the coordination of the City’s response to the COVID-19 pandemic, preventing the collapse of the healthcare system, making sure no New Yorker went hungry, establishing a first of its kind non-congregate sheltering program, and supporting the country’s largest mass fatality program. She has also coordinated the City's readiness for planned events including the 2019 Ticker Tape Parade honoring the U.S. Women's National Soccer Team and the 2019 New York City Marathon, the largest marathon in the world.

She previously served at FEMA as the leader of one of the Agency's National Incident Management Assistance Teams (IMAT) and as a Federal Coordinating Officer. In this role, Ms. Criswell was the primary Federal representative responsible for leading the agency's response to and recovery from emergencies and major disasters, from severe flooding in North Dakota to hurricanes in South Carolina to fires in Colorado. She also served as the head of the Office of Emergency Management for the city of Aurora, Colorado, where she led strategic change in the city's emergency and disaster planning. During her tenure there, Ms. Criswell coordinated transitional housing and family reunification efforts in response to receiving evacuees during the response to Hurricane Katrina.

As an executive in the homeland security sector of the Cadmus Group LLC, Ms. Criswell served as a principal for clients at the federal, state, and local levels, as well as the private sector, providing exceptional technical expertise and the experience necessary to advise her clients achieve their critical missions.

As a member of the Colorado Air National Guard, Ms. Criswell served 21 years as a firefighter and Deputy Fire Chief. In 2001, she deployed to Kuwait to serve as a fire officer in crash fire rescue efforts, and in 2010, she deployed to Qatar, Afghanistan, and Iraq to advise senior leadership on fire protection requirements for new and existing military bases.

Ms. Criswell is a graduate of Colorado State University - Fort Collins, with a Bachelor of Science degree in technology, education, and training and holds a Master of Public Administration from the University of Colorado - Denver and a Master of Arts in Security Studies from the Naval Postgraduate School, Center for Homeland Defense and Security. 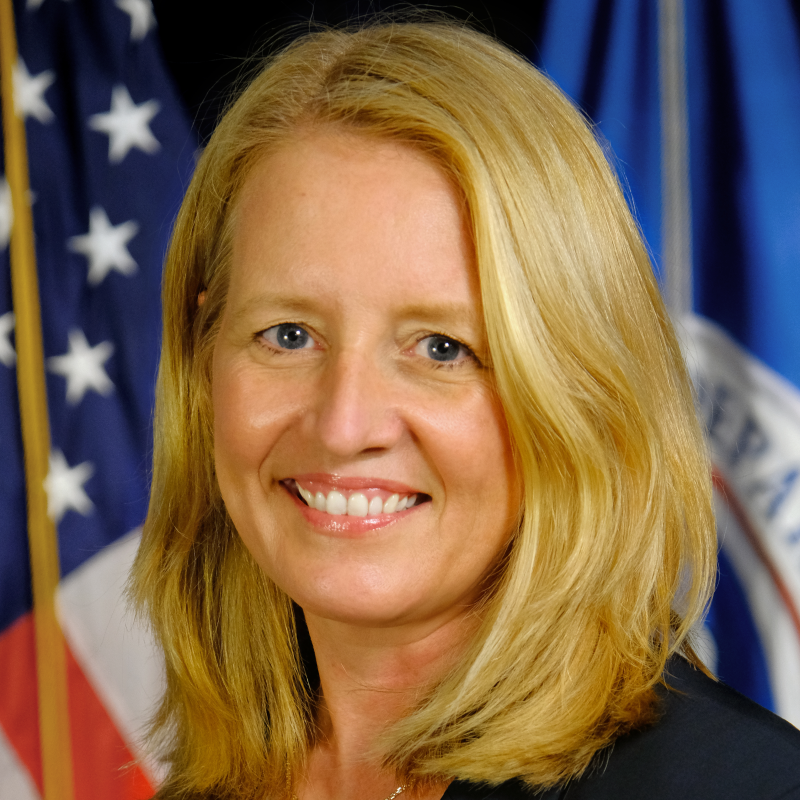