Carney joined the Foundation after more than two decades as a journalist and consultant. He was a partner at one of the world’s largest communications firms, where he advised corporate executives and government officials in the U.S., Europe, and the Middle East. He later served as head of public affairs at the Community of Democracies and operated a consultancy in the Netherlands.

Earlier in his career, Carney was a reporter and editor. At USA Today, he was the lead writer for the newspaper’s breaking news blog, On Deadline. His investigative reporting as a magazine freelancer earned top honors in 2005 and 2006 from the Society of Professional Journalists in Washington.

Carney earned a bachelor’s degree in political science from the State University of New York at Stony Brook and a master’s from the Missouri School of Journalism. He taught at Johns Hopkins University and Northern Virginia Community College. 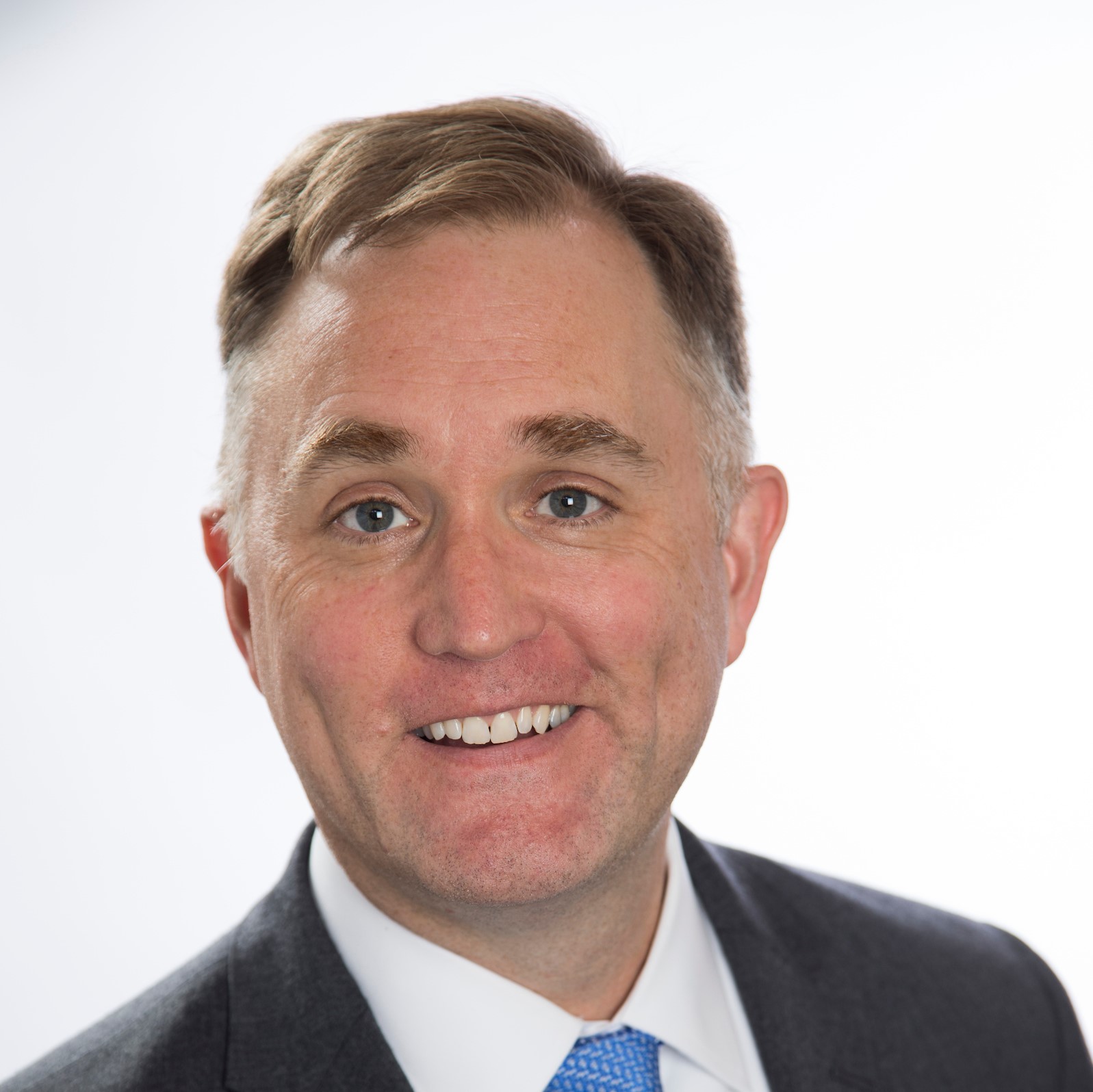