Full Name
Kim Roxie
Job Title
CEO
Company
LAMIK Beauty
Speaking At
Strengthening the Black-Owned Business Community
Speaker Bio
Kim Roxie is the founder and CEO of LAMIK Beauty, a clean beauty brand that caters to multicultural women. After opening her own brick and mortar makeup shop at age 21 in Houston with a $500 investment, Roxie ran that store for 14 years realizing millions of dollars in sales and was the youngest African-American woman to have her products carried in a major department store.

In 2017, Roxie received the Barack Obama Lifetime Achievement Award for Community Service. The City of Houston formally named June 23 as Kim Roxie day in her honor. She attended the Tuck School of Business at Dartmouth and is a scholar in the Goldman Sachs 10,000 Small Businesses Program, has served on the board of Career & Recovery Services, and serves on the City of Houston Mayor’s Millennial Advisory Board.

In 2019, Roxie pivoted her business and launched LAMIK as an e-commerce beauty company. In 2020, Roxie secured a partnership with an augmented reality company to launch an innovative tech-enabled website that allows consumers to digitally try on cosmetics.

She has been honored as one of the Houston Business Journal’s “40 under 40,” was named one of the American Business Journal’s Most Influential Young Executives, and Face2Face Africa named her “one of the 30 Black Stars” among corporate executives and entrepreneurs. She has been recognized among the American Express 100 for 100 Founders of Change and the Texas Women’s Foundation conferred her the Young Leader Award in 2020. 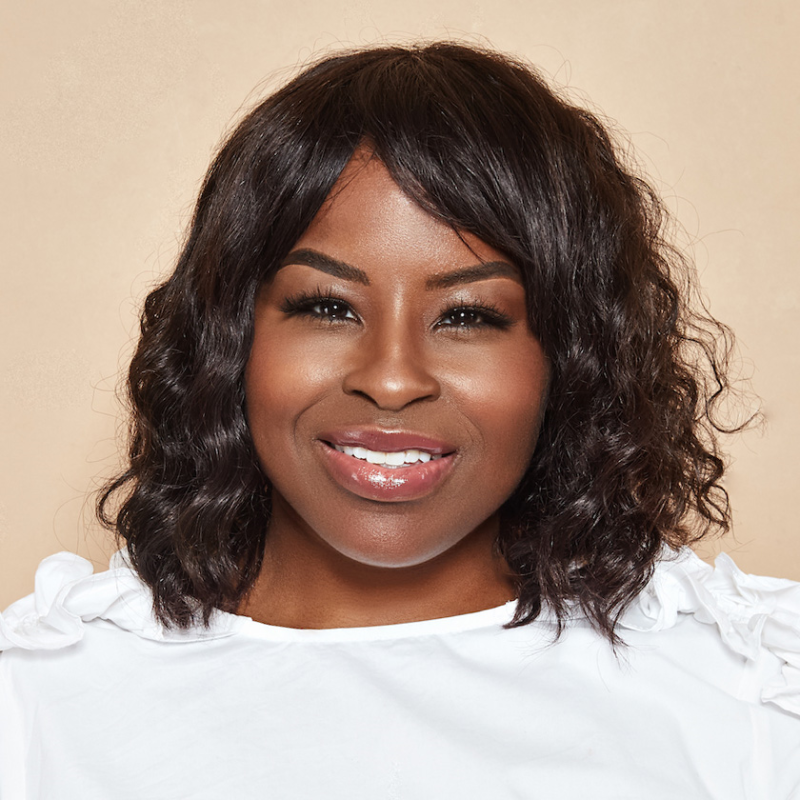