Full Name
Steve Adler
Job Title
Mayor
Company
City of Austin
Speaking At
Building a Circular Future City by City
Speaker Bio
Steve Adler is Austin’s 52nd Mayor, having won re-election in 2018 by 40 points in a field of 8 candidates. His top priorities include mobility, affordability and equity for all Austinites. Adler is a Trustee of the United States Conference of Mayors, Past Chair of the Capital Area Metropolitan Planning Organization (CAMPO) policy board, and Vice President of the National Council of Democratic Mayors.

While he’s been in office the City of Austin passed the largest mobility and affordable housing bonds in its history. The city raised its minimum city wage to $15/hr, passed city-wide sick leave and second chance hiring protections. Still working on the homelessness challenge, the city has become one of a limited number of cities to achieve effective net zero veteran homelessness. The city has become a world leader on climate change action. 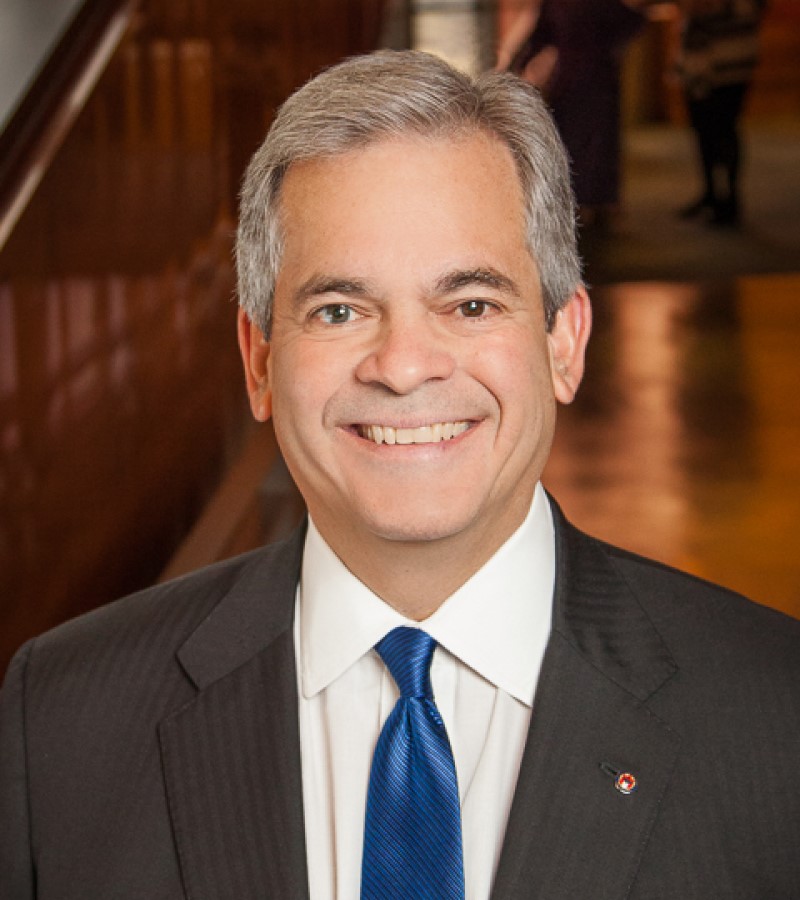