Full Name
Jim Starr
Job Title
President and CEO
Company
America's Charities
Speaking At
The Importance of Emotional, Mental, and Financial Support
Speaker Bio
Jim Starr is president and CEO of America’s Charities, which inspires employees and organizations to support causes they care about. Jim has set the organization’s focus to raise $1 billion for worthy causes by 2026, as well as its strategic priorities enabling America’s Charities to reach that goal.

An accomplished leader with more than 25 years of experience and a proven track record in the nonprofit and healthcare sectors, Jim has served in national and field executive leadership roles with multi-million dollar revenue and expense targets. He also brings a wealth of experience in strategic planning, business development, and partnerships.

Prior to joining America’s Charities in December 2014, Jim served the mission of the American Red Cross where he established and led a comprehensive enterprise-wide volunteer engagement strategy, including furthering the engagement of corporate partner volunteers, community partners, and board members. Jim also served as Division Vice President of Humanitarian Services, where he was responsible for the provision of Red Cross services in Pennsylvania, New Jersey, and the Caribbean, and worked with a fundraising team and local boards of directors to raise approximately $65 million in revenue annually. He led the Red Cross Greater Alleghenies Blood Region as CEO with a $65 million P/L accountability and was responsible for collecting and distributing over 230,000 units of blood products each year in support of 100 hospitals in his seven state geographic region. He served as Chief of Staff and Chief Strategist to the president and CEO of the Red Cross, supervising the Office of the President and serving as a trusted advisor and spokesperson for the CEO, playing an active role in the management of the organization and acting as a principal liaison to the Board of Governors. As Vice President of Corporate Strategy, Jim led the creation of the enterprise-wide strategic plan and scorecard.

Prior to his work with the American Red Cross, Jim was a senior management consultant for a strategy consulting firm focused on the healthcare and government sectors, where he led and supported numerous engagements ranging from healthcare system creation, joint venture development and performance improvement.

Jim holds a Masters of Business Administration from Virginia Polytechnic Institute and State University and a Bachelors of Arts degree in Organizational Communications from George Mason University. 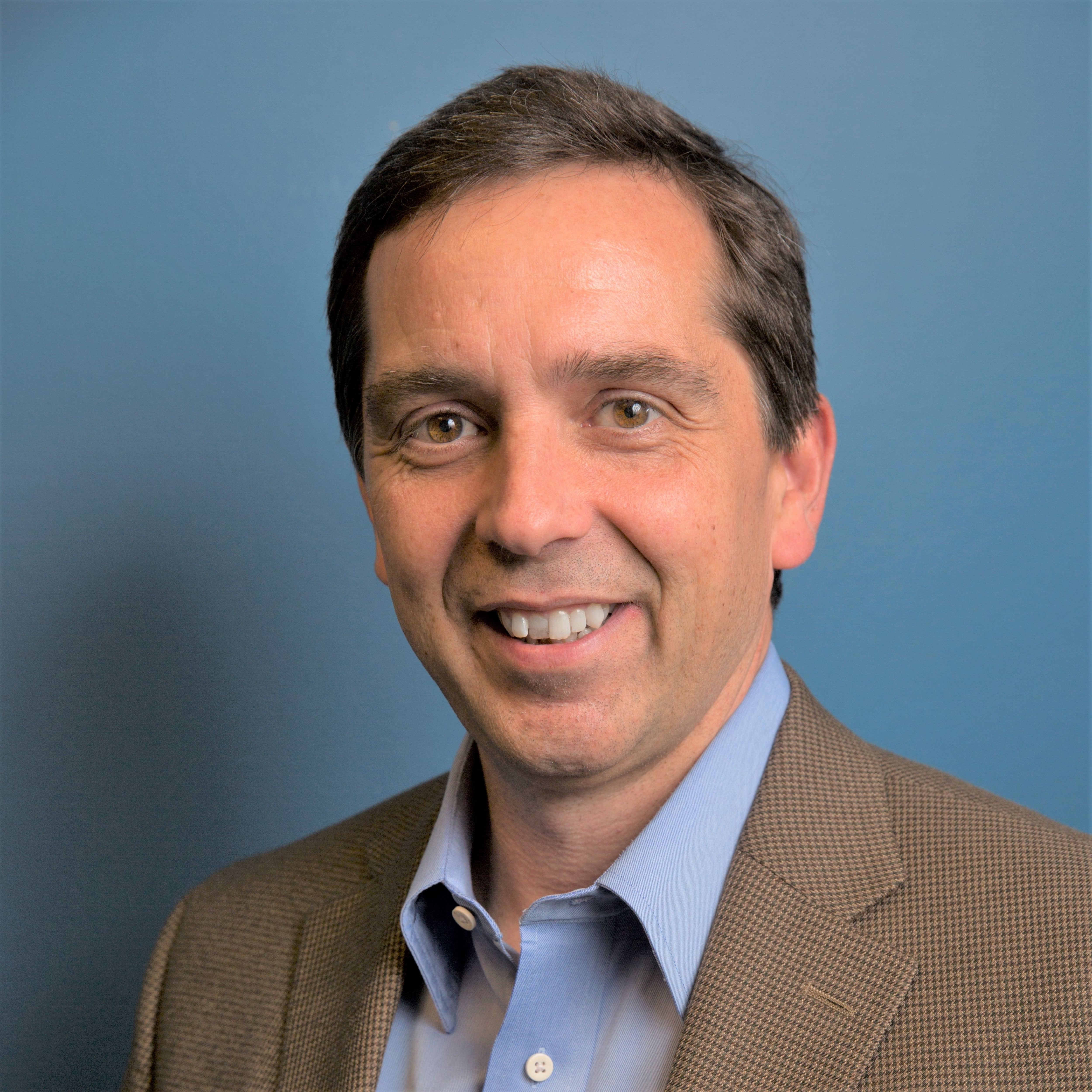