As Director, Ms. Easterly leads CISA’s efforts to protect and defend civilian government networks, manage systemic risk to national critical functions, and collaborate with State, Local, Tribal, and Territorial partners as well as with the private sector to ensure the security and resilience of the Nation’s cyber and physical infrastructure.

Before serving in her current role, Ms. Easterly was the head of Firm Resilience and the Fusion Resilience Center at Morgan Stanley, responsible for ensuring preparedness and response to business-disrupting operational incidents and risks. Ms. Easterly joined the Firm in 2017 to build and lead its Cybersecurity Fusion Center, the operational cornerstone of its cyber defense strategy.

Ms. Easterly has a long tradition of public service, to include two tours at the White House, most recently as Special Assistant to President Obama and Senior Director for Counterterrorism, and earlier as Executive Assistant to National Security Advisor Condoleezza Rice in the George W. Bush Administration. A former member of the Defense Intelligence Senior Executive Service, she also served as the Deputy for Counterterrorism at the National Security Agency.

A two-time recipient of the Bronze Star, Ms. Easterly retired from the U.S. Army after more than twenty years of service in intelligence and cyber operations, including tours of duty in Haiti, the Balkans, Iraq, and Afghanistan. Responsible for standing up the Army’s first cyber battalion, Ms. Easterly was also instrumental in the design and creation of United States Cyber Command.

A distinguished graduate of the United States Military Academy at West Point, Ms. Easterly holds a master’s degree in Philosophy, Politics, and Economics from the University of Oxford, where she studied as a Rhodes Scholar. She is the recipient of the James W. Foley Legacy Foundation American Hostage Freedom Award and the Bradley W. Snyder Changing the Narrative Award.
LinkedIn
https://www.linkedin.com/in/jen-easterly-225380123/ 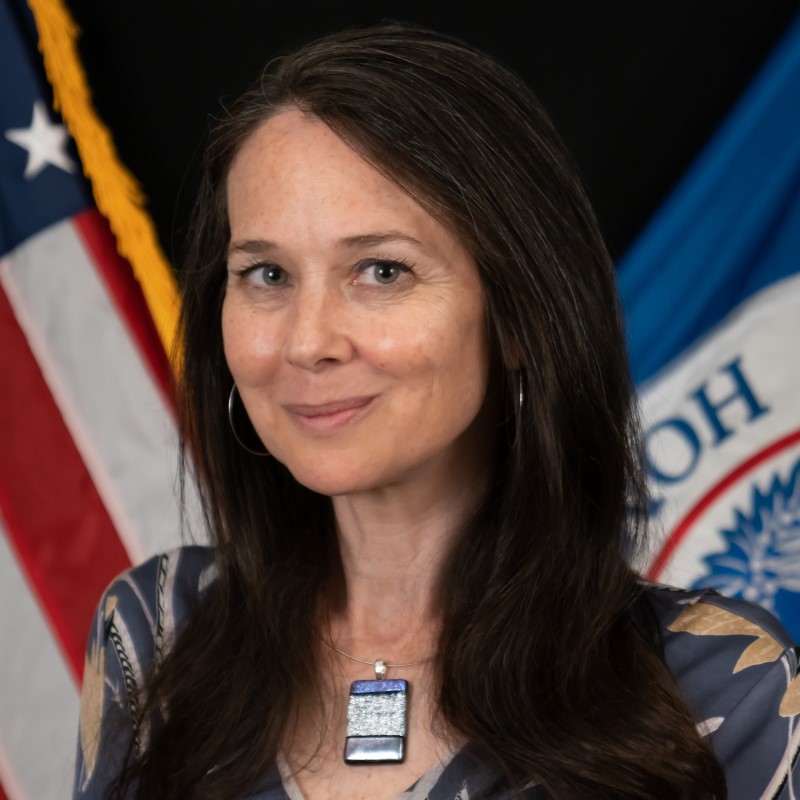