Full Name
Josh Sawislak
Job Title
Senior Advisor
Company
American Flood Coalition
Speaking At
Climate Change - Stress, Strain, and Shock: Do Existing Approaches Meet This Challenge?
Speaker Bio
Josh Sawislak is a Senior Advisor to the American Flood Coalition, where he helps to inform the strategy of the Coalition by leveraging his expertise in climate and disaster resilience and sustainable development. Josh currently holds concurrent appointments as a Distinguished Senior Fellow of the Global Resilience Institute (GRI) at Northeastern University, a Professional Affiliate of the Center Urban and Environmental Solutions (CUES) at Florida Atlantic University, and a Senior Advisor to the Honolulu-based Hawai’i Green Growth.

During the first 120 days of the Biden administration, Josh served as a Senior Advisor on executive actions related to the COVID-19 response, climate, and economic recovery. He also served in the Biden-Harris presidential transition team working on agency review and climate and economic issues. Previously, in the Obama administration, he was the Associate Director for Climate Preparedness at the White House Council on Environmental Quality and led the development of the infrastructure recommendations for President Obama’s Hurricane Sandy Rebuilding Task Force. In a previous federal role, Josh supported the development and execution of the National Continuity Policy as well as the federal response, recovery, and mitigation frameworks. After leaving the White House in 2015, he served as the Global Director of resilience for the infrastructure services firm AECOM.

Josh is an environmental and transportation planner and a member of the American Institute of Certified Planners. He holds a bachelor’s degree in political science from The George Washington University and completed a program in infrastructure development at the Harvard Kennedy School.
Twitter Handle
@jsawislak
LinkedIn
https://www.linkedin.com/in/joshsawislak/ 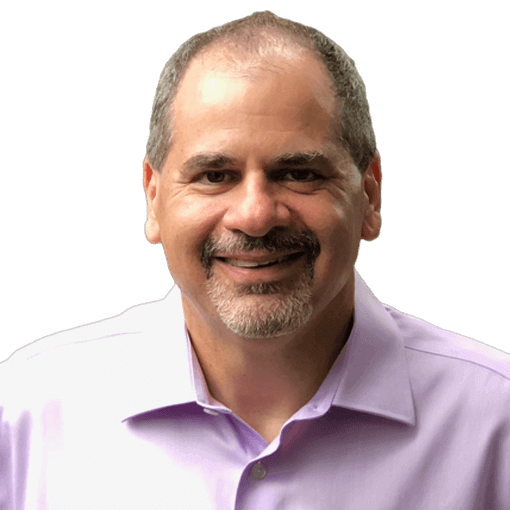