Deputy Secretary Todman has dedicated her career to improving people’s lives and strengthening communities through housing.

Deputy Secretary Todman served as the CEO of the National Association of Housing and Redevelopment Officials (NAHRO) from 2017 to June 2021. During her tenure, Deputy Secretary Todman improved the association’s financial standing and business operations, created a member-centric culture, and advocated for funding and policies to preserve and develop affordable housing and help communities thrive.

Deputy Secretary Todman also served in several career positions at HUD. First, as a manager of HUD’s $500 million grant competition that focused on the redevelopment of distressed public housing sites, then as a policy aide in both the Office of Public and Indian Housing, and the Office of the Secretary where she worked with staff across HUD’s programs on policy solutions and streamlining implementation.

Deputy Secretary Todman believes that we have a responsibility to confront housing insecurity and help ensure access to good homes, to eliminate all forms of housing discrimination, and to build our nation’s housing infrastructure in a way that expands equitable access to housing for all people.

As Deputy Secretary, Todman will work alongside Secretary Fudge to ensure that HUD has the staff and tools it needs to administer and provide oversight over programs critical to supporting families and to moving the country forward.

Deputy Secretary Todman’s career in public service began in the office of then-Congressman Ron de Lugo, a long-serving delegate representing the U.S. Virgin Islands, where Todman was born and raised. She is a graduate of Smith College. She lives in Washington, D.C. 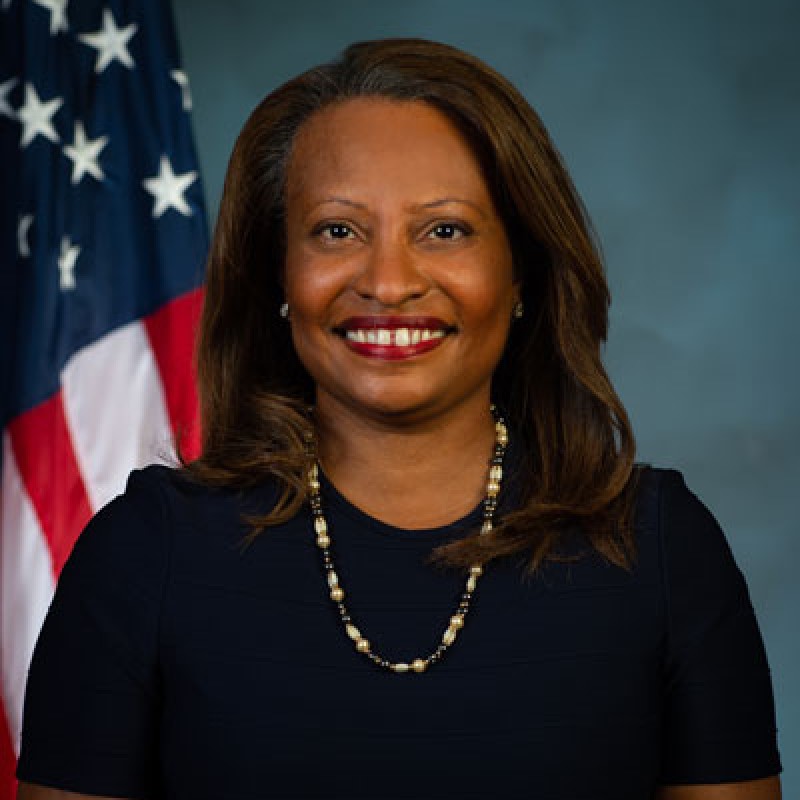