Through the National Business Emergency Operations Center (NBEOC), more than 800 national organizations coordinate and collaborate during disasters forming a nationa at all levels focussed on aligning efforts before, during, and after disasters. His leadership shifted FEMA’s focus private sector coordination into the operational realm following the historic 2017 hurricanes and wildfires where he spearheaded the approach that would eventually become the new Emergency Support Function (ESF)-14 – Cross Sector Business and Infrastructure. During the height of Hurricane Maria response, he formed the Puerto Rico BEOC to support lifeline stabilization, supply chain alignment, and the flow of commerce. He is a primary author of the ESF and leads FEMA’s role as Primary Agency.

At Booz Allen Hamilton, Rob advised clients in the Department of Defense, the Department of Homeland Security, and Federal Emergency Management Agency. He served on the National Emergency Managers Association (NEMA) Private Sector Committee. At a top 50 defense firm, he implemented the plan that enabled uninterrupted $1.3B contract support to operations in Afghanistan supporting the warfighter. As a consultant, he developed a national emergency management program for a Latin American country.

After 9/11, he left law school to attend Army Officer Candidate School and deployed to Iraq as an Infantry Officer where he developed and executed the theater blueprint for reintegration that contributed to the success of the Surge disrupting Al-Qaeda operations. He also led search and relief missions in Mississippi and New Orleans immediately after Hurricane Katrina.

Rob earned a Bachelor of Arts in Political Science from Kent State University and an Executive Masters of Business Administration from the University of Maryland. He is an Honor Graduate of the US Army Infantry Center’s Officer Candidate School, trained as an Emergency Management Accreditation Program (EMAP) assessor, and also completed the 4th Cohort of the Emergency Management Executive Academy.
Twitter Handle
@ROB__GLENN
LinkedIn
https://www.linkedin.com/in/rcglenn/ 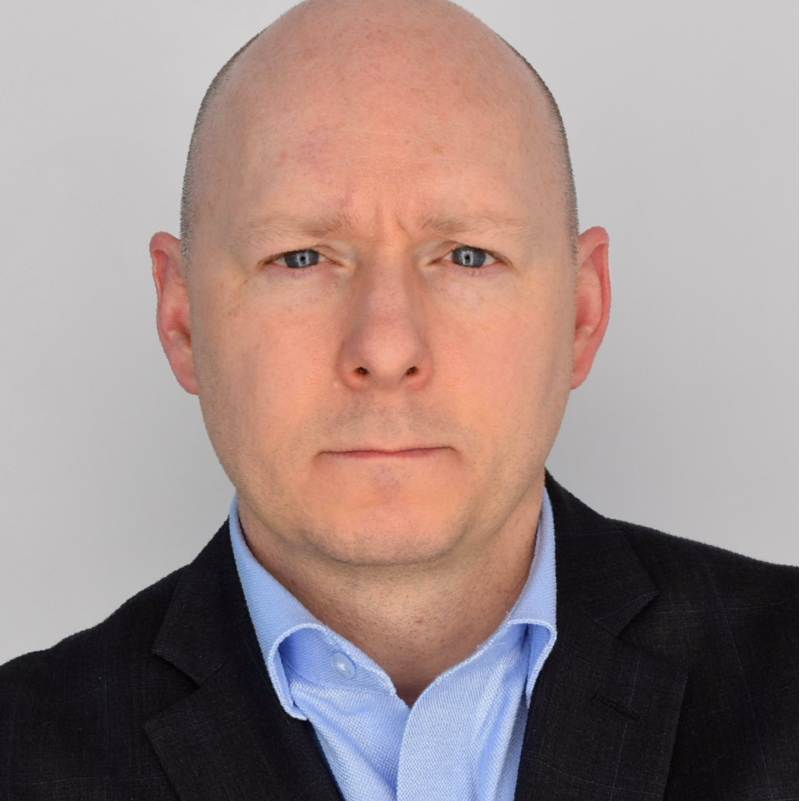