He originally joined the insurance sector in 1989, and since has held a series of industry-focused advocacy, communications, sales, citizenship and public affairs roles, both in the U.S. and in Switzerland.

Following early-career roles with the National Association of Life Underwriters and the Reinsurance Association of America, in 1998 Francis joined Zurich where he held a series of externally oriented roles, including: Head of Government Affairs in North America (1998-2005); Global Head of Corporate Communications (2006-2010); Head of Proposition Development for General Insurance (2010); Head of Sales, Distribution and Marketing for Global Corporate (2011-12); Group Head of Government & Industry Affairs (2012-2015): and Group Head of Communications & Public Affairs (2017-2019). In each of these roles he has focused on aligning thought leadership, citizenship and stakeholder management to deepen the impact of insurance on economic, societal and individual risks.

Francis earned bachelor’s degrees in Magazine Journalism and History from Syracuse University and his Juris Doctorate from the George Mason University School of Law. He currently serves as Chairman of the Board of Directors of SBP, a national non-profit focused on reducing the time between disaster and recovery, and as a member of the Syracuse University Regional Council Washington, DC Chapter. Francis has served in a number of other leadership roles, including on the Boards of Blue Marble Microinsurance, the Atlantic Council, and the Swiss-American Foundation, as well as on a series of World Economic Forum and Insurance Development Forum working groups.
Twitter Handle
@FrancisDB
LinkedIn
https://www.linkedin.com/in/francis-bouchard-b431a459/ 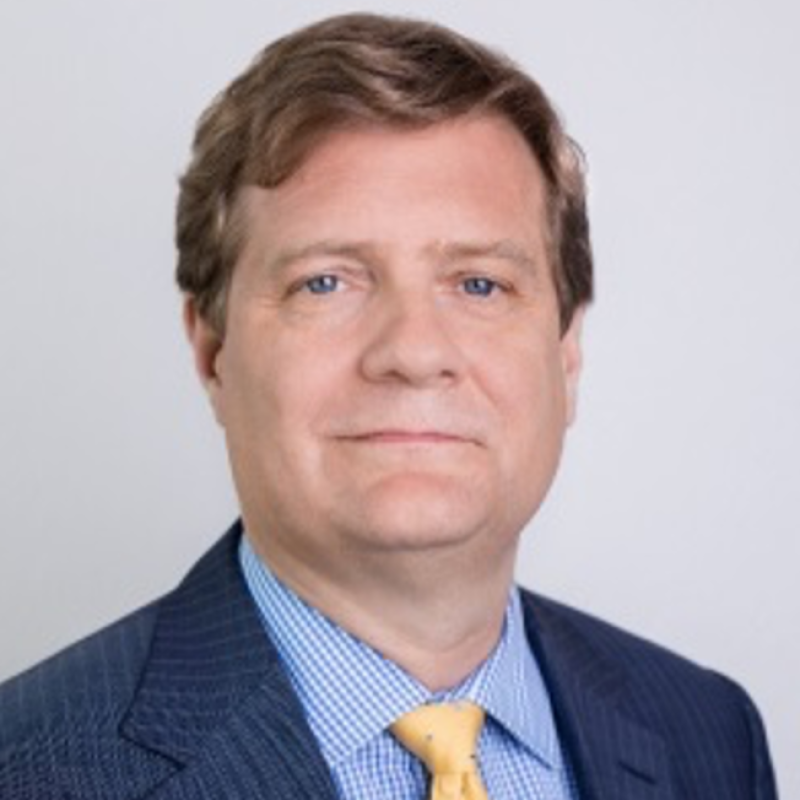