Full Name
Debbie McKinley
Job Title
Vice President of HR for U.S Stores and International Operations
Company
Home Depot
Speaker Bio
As an associate at The Home Depot for more than 18 years, Debbie began her career as an operator in the stores. She grew from an Assistant Store Manager in Myrtle Beach South Carolina to District Manager in Boston and the Washington DC market, took on a corporate role as the Director of Talent Management for the organization in Atlanta, and then moved to Human Resources, serving as the Senior Director of HR for the stores of the Western Division, and then for the corporate US Operations group. She currently serves as the Vice President of HR for U.S Stores and International Operations. Debbie prides herself on understanding the business and creating strong teams that can support Home Depot’s front line associates and leaders.

Prior to The Home Depot, Debbie attended the United States Naval Academy, and was commissioned a 2ndLt in the United States Marine Corps. She served on active duty with aviation squadrons working with supply and maintenance teams to repair aircraft. Debbie deployed to the Mediterranean, Northern Africa and the Middle East as part of the Marine detachment, was the MALS-26 Aviation Supply Officer in Charge, and an Aide de Camp at MCAS Cherry Point North Carolina. She transitioned to the USMC Reserves serving in several roles including a senior leadership instructor, an Airshow Command Center OIC, and attended the Marine Corps Command and Staff College in Quantico Virginia. Debbie retired from the Reserves in 2014.

Today Debbie serves as the Chairman of the Board for the Veterans Empowerment Organization. It is an Atlanta based non-profit that helps restore the veterans of Atlanta in need to sustainable living.

Debbie has a duel masters degree from Webster University in Public Administration and Human Resources Development. She is married to Jim McKinley, an Army veteran, and is the proud mom of 4 children. 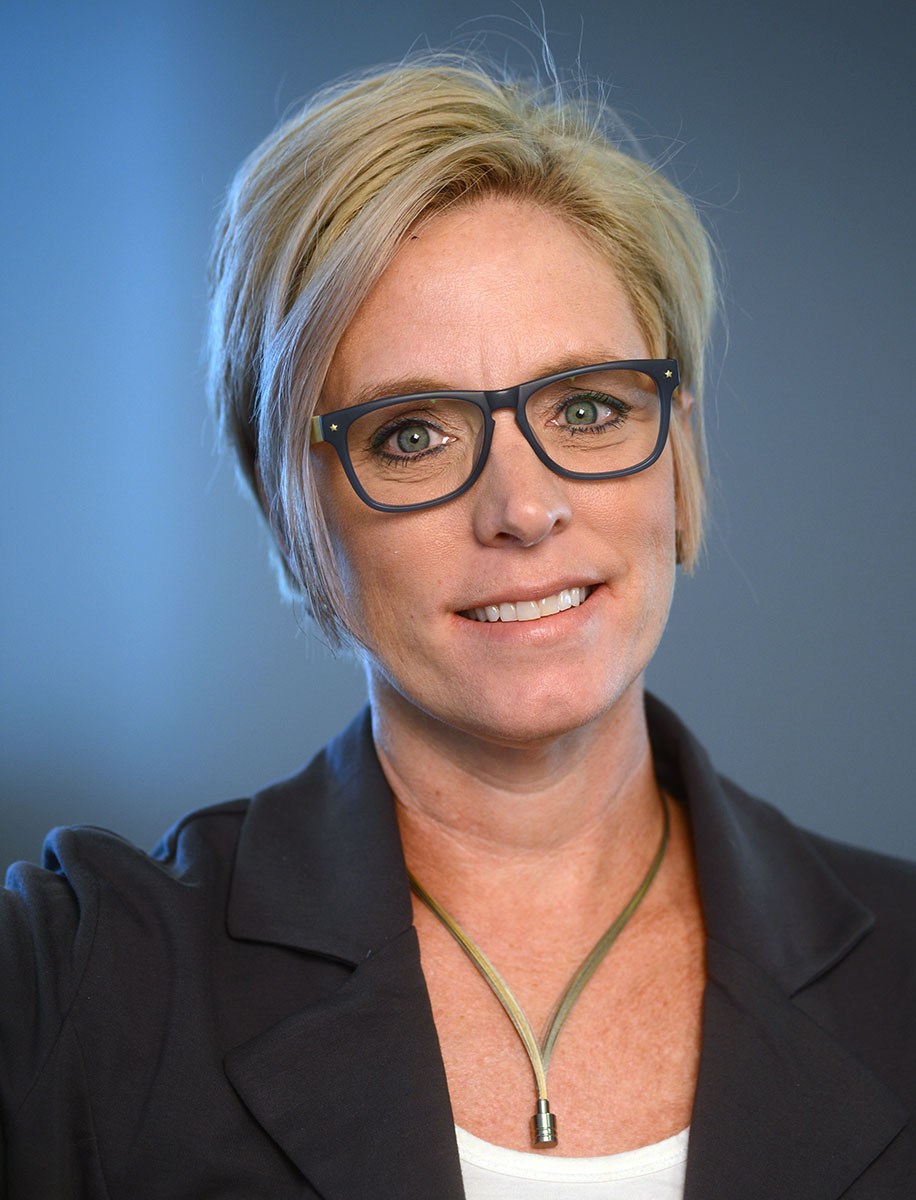