Full Name
Adam Bry
Job Title
Co-Founder and CEO
Company
Skydio
Speaker Bio
Adam Bry is co-founder and CEO at Skydio, the leading consumer and commercial U.S. drone company, and the world leader in autonomous flight. He has over two decades of experience with small UAS, starting at 16 when he was a national champion R/C airplane aerobatics pilot. As a grad student at MIT, he helped lead an award-winning research program that pioneered autonomous flight for drones, transferring much of what he learned as an R/C pilot into software that enables drones to fly themselves. After graduate school, Adam co-founded Google[x]’s Project Wing. He has co-authored numerous technical papers and patents, and was recognized on MIT’s TR35 list for young innovators. In 2021, Adam was appointed to the FAA’s Drone Advisory Committee.

Under Adam’s leadership, Skydio grew from a small startup to become the largest U.S. drone manufacturer by volume. Skydio leverages breakthrough AI to create the world’s most intelligent flying machines for use by consumer, enterprise, and government customers. Founded in 2014, Skydio is made up of leading experts in AI, robotics, cameras, and electric vehicles from top companies, research labs, and universities from around the world. Skydio is trusted by leading enterprises across a wide range of industry sectors and is backed by top investors and strategic partners including Andreesen Horowitz, Levitate Capital, Next47, IVP, Playground, and NVIDIA. In 2021, Skydio was named the North American commercial drone company of the year by Frost & Sullivan, and received the CES 2021 Best of Innovation Award for Drones and Unmanned Systems. Skydio was also named to Fast Company’s 2021 list of the world’s most innovative companies, coming in second on the list of the top ten robotics companies. 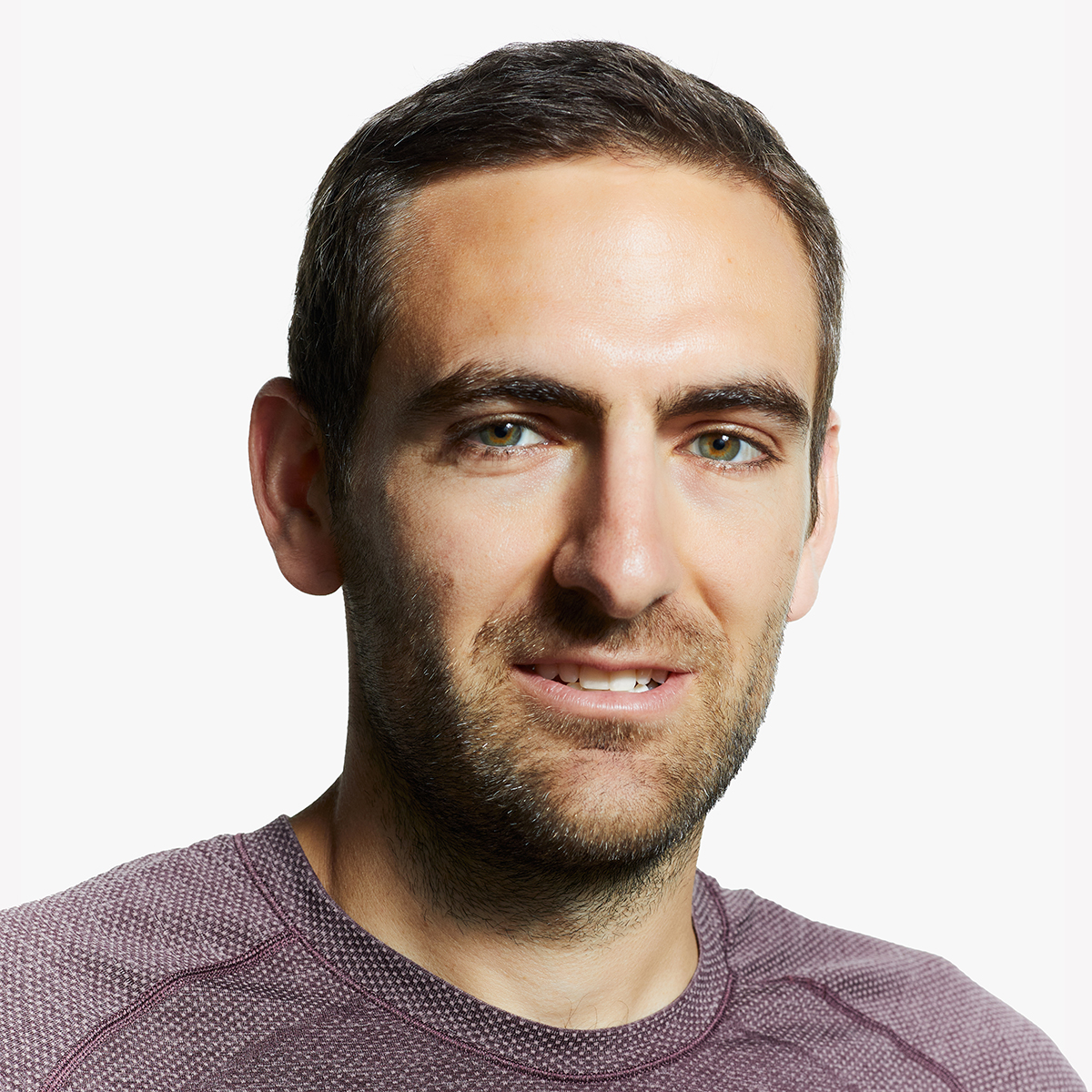