A graduate of the University of Maryland's Philip Merrill School of Journalism and Department of Government & Politics, Eleanor first joined POLITICO as a copy editor. Before that, she reported out of newsrooms across Washington, including those of WJLA, CNN, McClatchy and USA TODAY. As an undergrad, she covered local and university politics for independent student newspaper The Diamondback, as well as state politics for nonprofit student news organization Capital News Service. Her work has appeared on The Associated Press wire, and been published in The Washington Post, among others.

Eleanor is originally from the Seattle area, where she got her start as a high school student reporting for The Kirkland Reporter. 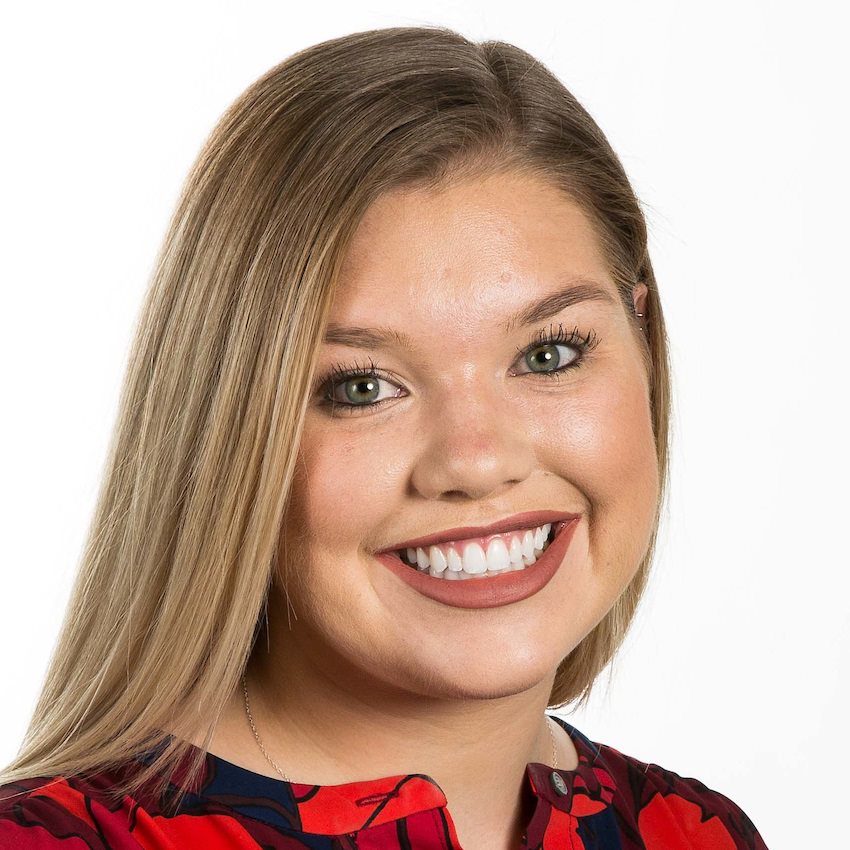