During this time, he co-founded the Greater Baton Rouge Community Clinic, a clinic providing free dental and health care to the working uninsured. Bill also created a private-public partnership to vaccinate 36,000 greater Baton Rouge area children against Hepatitis B at no cost to the schools or parents. In the wake of Hurricane Katrina, Bill led a group of health care volunteers to convert an abandoned K-Mart building into an emergency health care facility, providing basic health care to hurricane evacuees.

In 2006, Bill was elected to the Louisiana State Senate.

In 2008, he was elected to the United States House of Representatives to represent Louisiana’s Sixth Congressional District.

In 2014, he was elected to the U.S. Senate. He serves on the Finance Committee, the Health, Education, Labor, & Pensions Committee, the Energy and Natural Resources Committee, and the Veterans Affairs committees.

Following his successful efforts to lower the cost of health care, secure coastal restoration projects to protect Louisiana families from natural disasters, reform our nation’s mental health system, and secure many other legislative accomplishments, Bill was reelected in 2020 to his second term in the U.S. Senate.

Bill is married to Dr. Laura Cassidy and they have three children. Laura is a retired general surgeon specializing in breast cancer. She helped found a public charter school to teach children with dyslexia. Bill, Laura and their family attend church at the Chapel on the Campus. 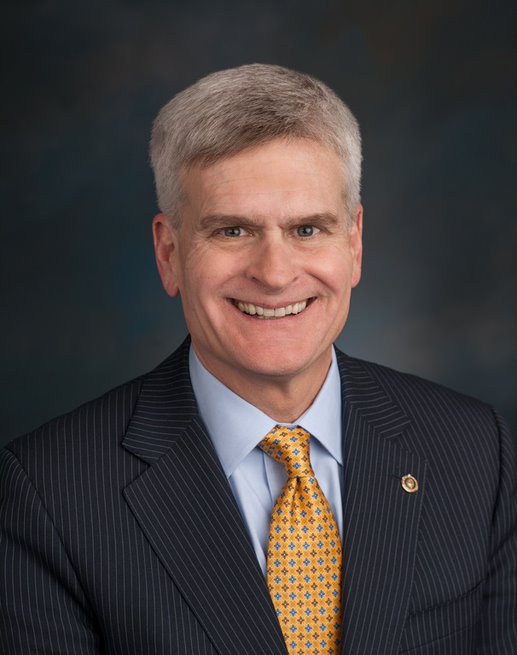