Full Name
Kristof Terryn
Job Title
CEO
Company
Zurich North America
Speaker Bio
Kristof Terryn is the Chief Executive Officer of Zurich North America, a position he has held since January 2021. He began his career in 1993 in the banking industry, where he worked in capital markets. He joined McKinsey & Company in 1997, where he held various positions within the financial services practice in Brussels and Chicago. He joined Zurich in 2004 in the Finance department. In 2007, he became Chief Operating Officer (COO) for the Global Corporate business division and in January 2009 was named COO for General Insurance.

Terryn became a member of Zurich’s Executive Committee in 2010 upon his appointment as Group Head Operations. In September 2013, he was appointed CEO Global Life, and after becoming CEO General Insurance in October 2015, continued to serve as CEO Global Life on an ad interim basis until the end of December 2015. He was appointed Group Chief Operating Officer effective July 2016.

Terryn is a board member of the American Property Casualty Insurance Association (APCIA). 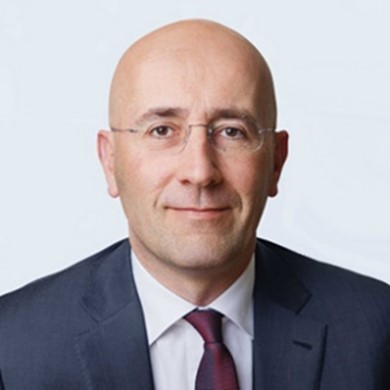