He previously was co-founder and president of the nonpartisan, Washington, D.C.-based Institute for Higher Education Policy and also served as executive director of a bipartisan national commission on college affordability appointed by the U.S. president and congressional leaders. Merisotis is the author of the acclaimed book America Needs Talent, named a Top 10 Business book of 2016 by Booklist, as well as Human Work in the Age of Smart Machines, released to wide praise in October 2020.

He is often requested as a media commentator and contributor. His writing has appeared in The Washington Post, New York Times, The Wall Street Journal, National Journal, Stanford Social Innovation Review, Washington Monthly, Politico, The Hill, Roll Call, and other publications.

Merisotis has extensive global experience as an advisor and consultant in southern Africa, the former Soviet Union, Europe, and other parts of the world. A respected analyst and innovator, Merisotis is a member of the Council on Foreign Relations.

He has received numerous awards and holds honorary degrees from several universities and colleges. Merisotis also is a trustee and advisor for a diverse array of organizations around the world. He serves as a Governor of The Ditchley Foundation, based in the United Kingdom, and is past chairman and continuing trustee of the Council on Foundations in Washington, D.C. as well as The Children’s Museum of Indianapolis, the world’s largest museum for children. He also is a board member of the Central Indiana Corporate Partnership, the Indiana Chamber of Commerce, and several other entities. 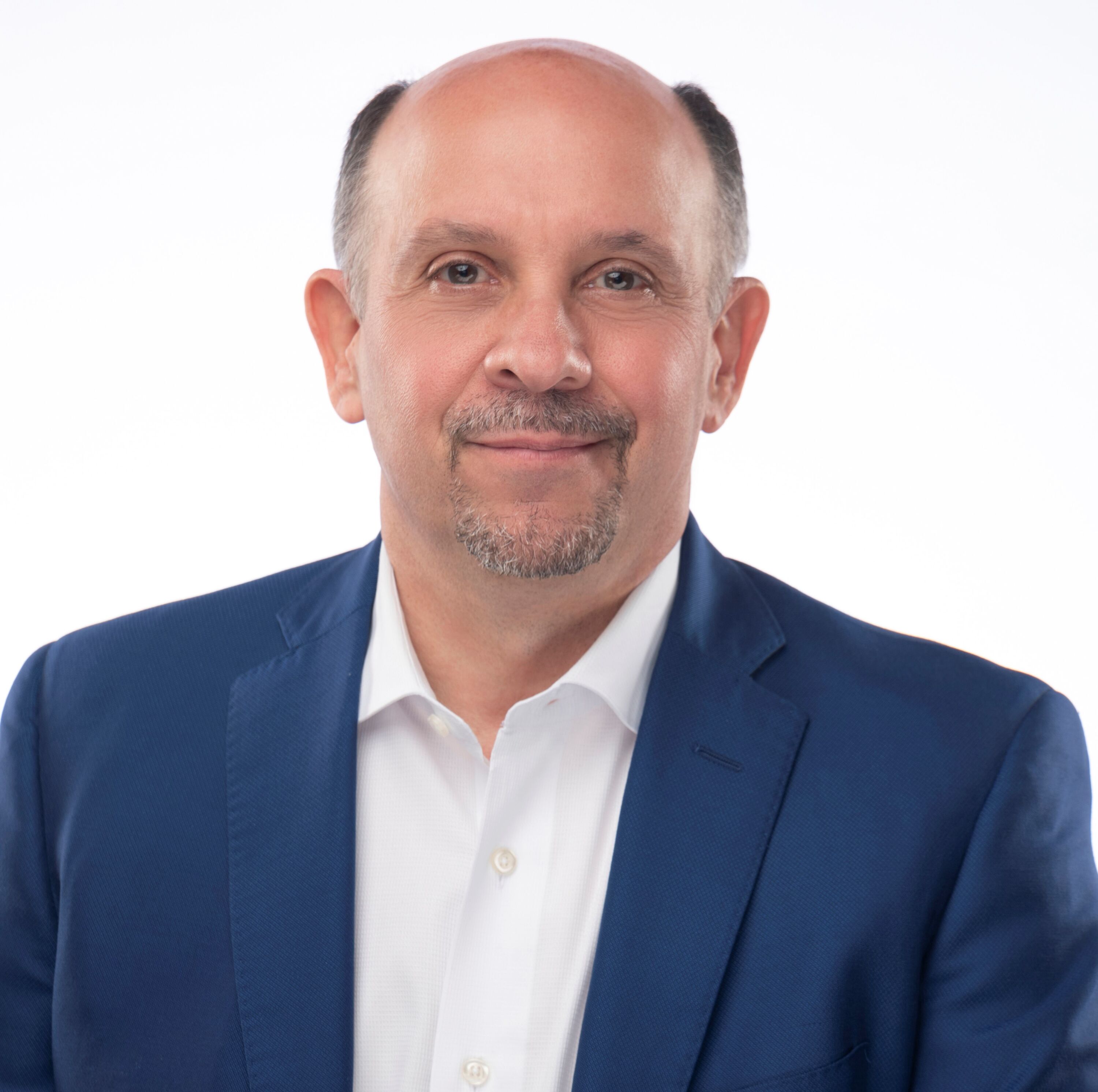