Full Name
Maurice Jones
Job Title
CEO
Company
OneTen
Speaker Bio
Maurice A. Jones was appointed CEO of OneTen in March of 2021. OneTen is a coalition of leading chief executives and their companies who are coming together to upskill, hire and promote one million Black Americans over the next 10 years who do not yet have a four-year degree into family-sustaining jobs with opportunities for advancement. Prior to joining OneTen, Maurice was the President of the Local Initiatives Support Corporation (LISC), one of the country's largest organizations supporting projects to revitalize communities and catalyze economic opportunity for residents.

During his time at LISC, Maurice led the company’s effort to expand its footprint into the southern part of the country. He grew the company’s annual investment from a billion dollars to over two billion dollars. He also increased the economic development investments of LISC throughout the country, including launching a subsidiary company dedicated to small business lending. During his tenure, LISC diversified its partnerships with multiple industries, including healthcare, technology, sports, retail and advanced manufacturing.

He previously served as Secretary of Commerce and Trade for the Commonwealth of Virginia where his primary job was to utilize Virginia’s assets to solidify its position as the preeminent place to live, work and conduct business.

Maurice also served as Deputy Secretary for the U.S. Department of Housing and Urban Development (HUD) from April 2012 through January 2014. As the second most senior official at HUD, Maurice managed the Department's day-to-day operations, the annual operating budget of $40 billion and the agency's 8,900 employees.

Maurice was also the Commissioner of the Virginia Department of Social Services and Deputy Chief of Staff to then-Virginia Governor Mark R. Warner. Other positions include: Special Assistant to the General Counsel at the U.S. Treasury Department, Legal Counsel to the Community Development Financial Institutions (CDFI) Fund and Director of the Fund during the Clinton Administration, Associate Attorney at Hunton & Williams in Richmond, Virginia, and Partner at Venture Philanthropy Partners.

Maurice received a Bachelor of Arts in Political Science from Hampden-Sydney College and attended Oxford University in England on a Rhodes Scholarship, where he received a Master of Philosophy in International Relations. He later received a Juris Doctor from the University of Virginia. 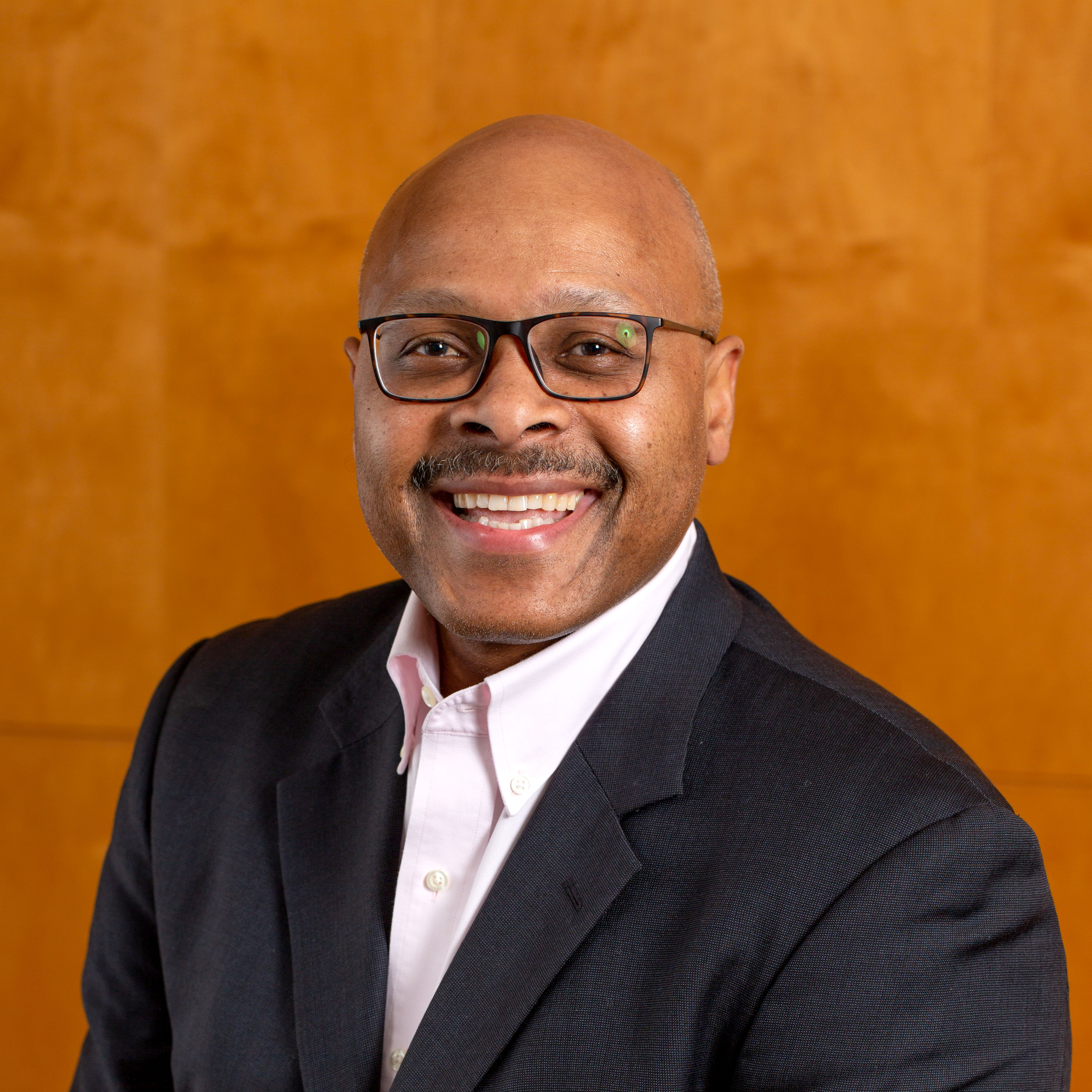