Full Name
The Honorable Cathy McMorris Rodgers (R-WA)
Job Title
Republican Leader
Company
The House Energy and Commerce Committee
Speaking At
Cultivating the New Generation of Trailblazers
Speaker Bio
Cathy McMorris Rodgers is Eastern Washington’s chief advocate in Congress, serving as the representative for the state’s 5th Congressional District. Since first being elected to the House in 2004, she has earned the trust of her constituents and praise on Capitol Hill for her hard work, conservative principles, bipartisan outreach, and leadership to get results for Eastern Washington. Growing up on an orchard and fruit stand in Kettle Falls, working at her family’s small business, and later becoming a wife and working mom of three, Cathy has lived the American Dream. Now, she works every day to rebuild that dream for our children and grandchildren.

Cathy currently serves as the Republican Leader on the House Energy and Commerce Committee, which has broad jurisdiction over the issues that matter most to the people of Eastern Washington. As leader of this committee, Cathy is focused on delivering real results on everything from expanding access to rural broadband and improving healthcare to addressing climate change and securing America’s energy independence.

Prior to leading in this role, Cathy served as Chair of the House Republican Conference from 2012 to 2018. She was the 200th woman ever elected to serve in the U.S. House of Representatives and the first woman to give birth three times while in office.

Cathy’s top priority has always been to get results for the people of Eastern Washington that she has the honor of representing. Her mission is to restore trust and confidence in representative government and the rule of law, and lead as a trust-builder, ability-advocate, and unifying force for the hardworking men and women in Eastern Washington.

In 2006, Cathy married Brian Rodgers, a Spokane-native and retired 26-year Navy Commander. In 2007, she gave birth to Cole Rodgers. Cole was born with an extra 21st chromosome and inspired Cathy to become a leader in the disabilities community. She has since welcomed two daughters into the world – Grace Blossom (December 2010) and Brynn Catherine (November 2013). 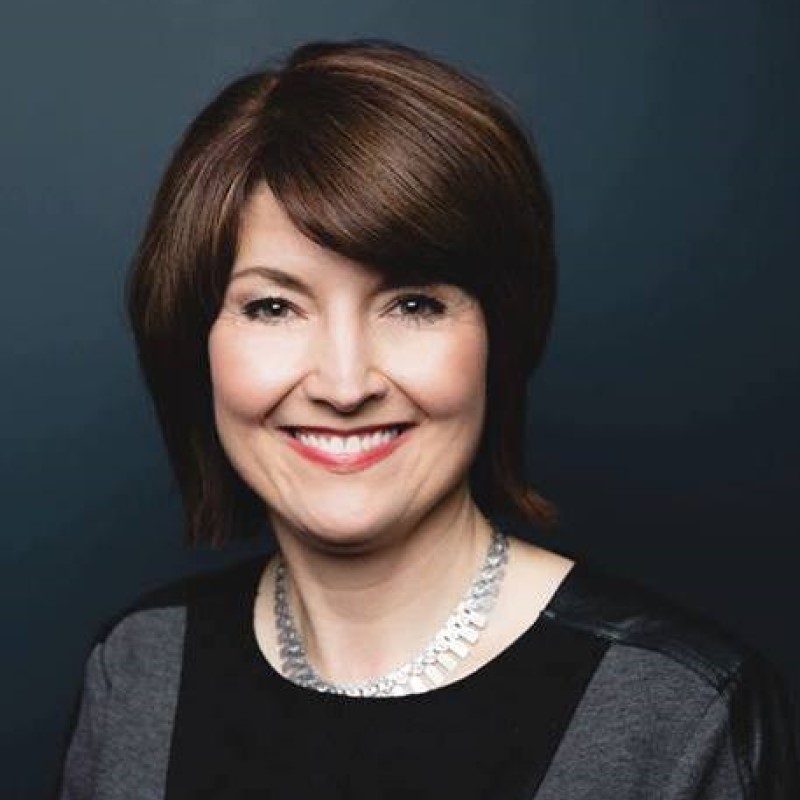