Full Name
Her Excellency Vindhya Vasini Persaud
Job Title
Minister of Human Services and Social Security
Company
Guyana
Speaking At
The Road to Growth
Speaker Bio
Dr. Vindhya Vasini Persaud is the Minister of Human Services and Social Security, Member of Parliament and President of the Guyana Hindu Dharmic Sabha (GHDS). She is a Physician by profession who has worked in both hospital and private practice.

Dr. Persaud also lectured at the University of Guyana’s School of Medicine in the Pre- Clinical Sciences.

Dr. Vindhya Persaud has been an outspoken and proactive advocate against many social ills. Her work has been guided by the motto of “action thy duty, reward not thy concern”.

Over the years, she has worked integrally with many communities and developed initiatives to improve the welfare of women, youths and the underprivileged and reached out to communities in an effort to decrease suicide, abuse and violence and encourage a healthy lifestyle. In 2014, a project close to Dr. Persaud’s heart and an initiative of hers was realized, a shelter for children, Bal Nivas.

Dr. Persaud hosts popular radio and television programs. She is the Director, Choreographer, creative mind and writer behind Naya Zamana, an award-winning dance-drama production which is staged to sold out audiences annually at the National Cultural Centre.

She has received a few awards including the Medal of Service (Guyana’s National Award) in 2011 for outstanding work in culture and the arts, the Pranav Ashram Award (Canada) for humanitarian work, social service and culture in 2016, and award from the East Indian heritage Diaspora, New York, as a pioneering Caribbean Woman for exemplary leadership, indomitable spirit, character and admirable contribution to the Indo-Caribbean Community of the Diaspora. 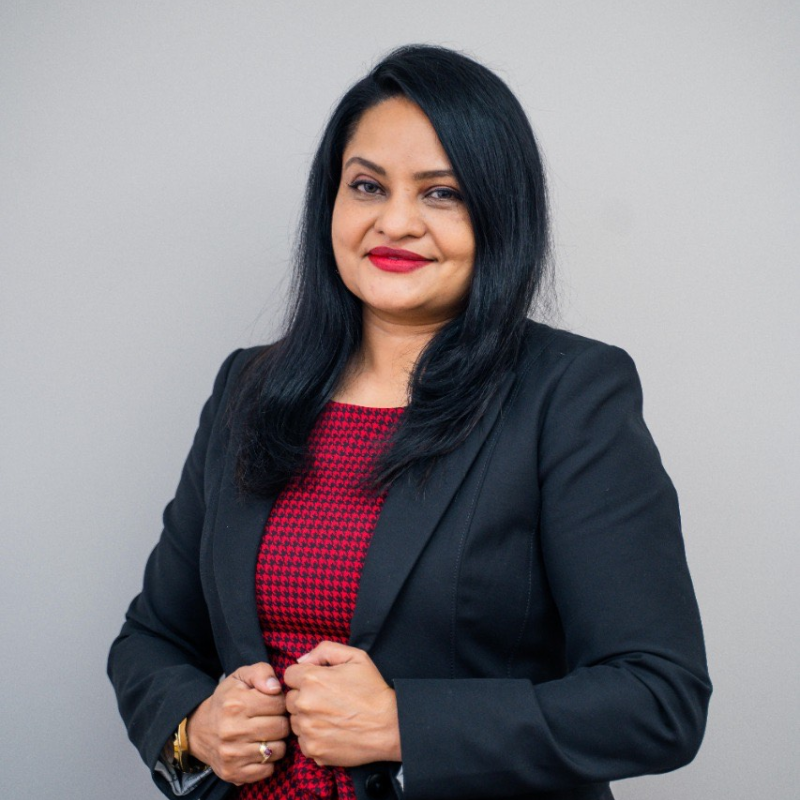