Cherie is actively involved in the Foundation, generously and tirelessly giving her time and resources to ensure its success. Travelling internationally to visiting projects, donors and attend conferences, our founder is an ambassador for women entrepreneurs everywhere, encouraging other non-profits, corporations and governments to do more to support women business owners.

Cherie was awarded a CBE in the 2013 New Year’s Honours List for services to women’s issues and to charities in both the UK and overseas. 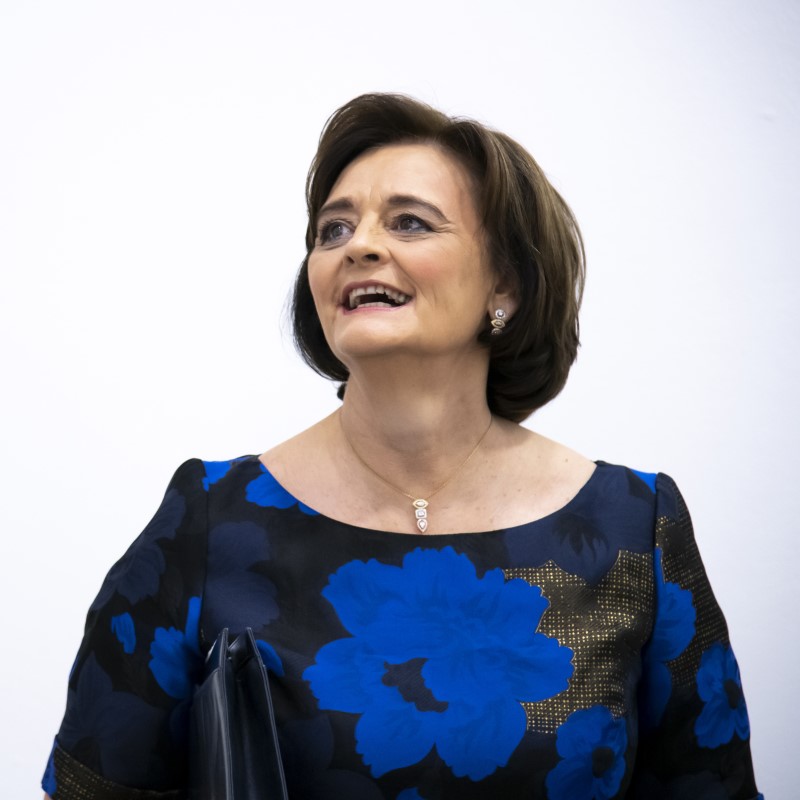