Prior to joining EO, Carrie led the Policy Section in the Bureau of Population, Refugees and Migration (PRM), assisting on cross-cutting policy issues and new initiatives that improved the impact and sustainability of the refugee admissions program. She worked eight years at the American Red Cross previous to that. From 2013 to 2016, she served as the American Red Cross Executive Director for International Response and Programs, leading international disaster response and long-term programs, including disaster preparedness, community resilience, measles/rubella vaccination campaigns, HIV/AIDs prevention programming, and local organizational development. She managed more than 100 staff in over 20 countries and an annual budget over US$110 million. From 2008 to 2013, Carrie was the American Red Cross Senior Director for International Policy and External Affairs, overseeing international policy, advocacy, international humanitarian law education, and reconnecting families who have been separated by war, disaster or emergencies.

Before her position at the American Red Cross, Carrie worked for 10 years in the U.S. Department of State. From 2003 to 2008, she worked in PRM, formulating and coordinating U.S. policy positions on Red Cross protection and assistance activities, managing annual contributions of over US$150 million. From 2000 to 2003, she worked in PRM coordinating US$15 million in annual US Government humanitarian assistance to displaced populations in the North Caucasus in the wake of the war in Chechnya. From 1998 to 2000 Carrie worked in the Bureau of Democracy, Human Rights and Labor (DRL), editing the US Government Country Reports on Human Rights, the International Religious Freedom report, and providing State Department comments on asylum cases for Europe and the former Soviet Union.

Carrie holds a Ph.D. in political science from the University of California, Berkeley and an A.B. from Princeton University in Russian Studies. Additionally, she was a Fulbright Scholar to Poland during the lead up to Poland’s first free elections since the Communist era.
Twitter Handle
@santosct
LinkedIn
https://www.linkedin.com/in/carrie-santos-764b82b 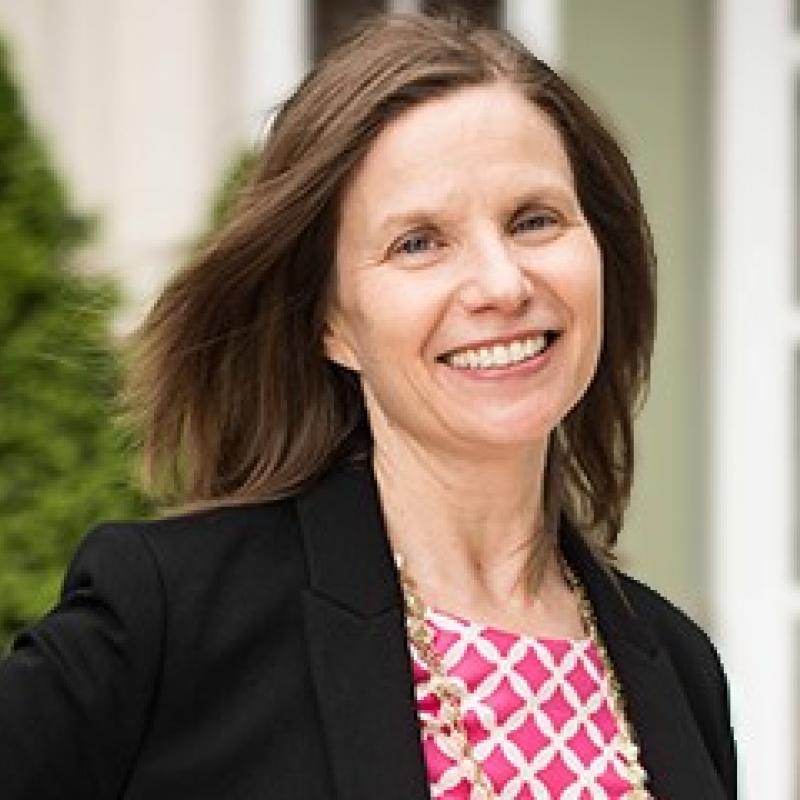