Laura began her UPS career as president, Global Public Affairs in 2011 and was responsible for worldwide government affairs activities for UPS in over 220 countries and territories. She managed a global team of over 80 government affairs and strategic communications professionals. In this role, she strengthened UPS growth and competitiveness, including successfully advocating for comprehensive tax and pension reform; enhancing network efficiencies through infrastructure investments; securing alternative fuel credits in support of sustainability; working to modernize trade agreements and customs processes; leveling the playing field with postal networks; facilitating UPS Flight Forward certification; and advocating for laws that promote equity and justice in the workplace.

Prior to joining UPS, Laura served in both the public and private sectors. She was managing director and head of International Government Affairs at Citigroup and vice president for Global Public Policy with Time Warner.

In her government career, Laura served as a trade negotiator in the Office of the U.S. Trade Representative in the negotiation of China’s entry to the World Trade Organization (WTO), the WTO Financial Services Agreement and the WTO Basic Telecommunications Agreement. She also served as a diplomat in the U.S. Foreign Service from 1990-1997, including serving at the American Embassy in Bogota, Colombia and Kigali, Rwanda. In Rwanda, she led evacuation efforts during the outbreak of civil war and returned as political advisor to U.S. forces providing humanitarian relief in the post-conflict environment. In her TED Talk, Laura describes that first-hand account and the importance of advocating for positive change.

Laura currently serves as a member of the Board of United Nations High Commissioner for Refugees USA (UNHCR-USA) and the CDC Foundation, in addition to several other U.S. business associations and non-profits including the Atlantic Council, the German-American Business Council and the Woodruff Arts Center. Laura was previously a member and co-chair of the President’s Advisory Council on Doing Business in Africa. 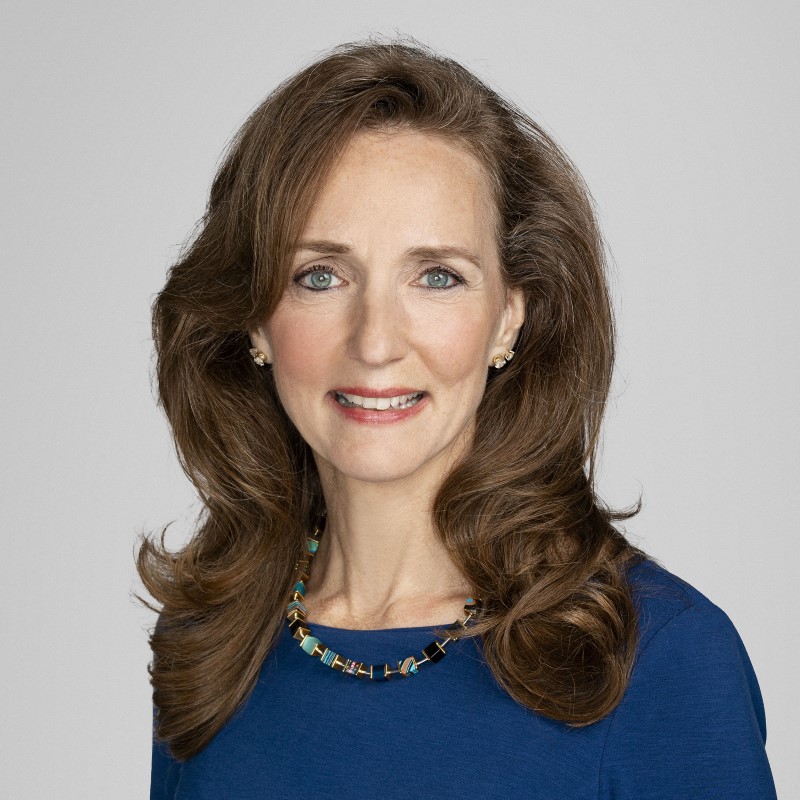