Full Name
Amy Goyer
Job Title
National Family and Caregiving Expert
Company
AARP
Speaking At
Care 2.0: Accelerating the Adoption of Technology in the Care Space
Speaker Bio
Amy Goyer, author of Juggling Life, Work and Caregiving is a writer, speaker and consultant specializing in caregiving and family issues. Amy serves as AARP's national family and caregiving expert, columnist and spokesperson, and moderates AARP’s Facebook Family Caregivers Discussion Group. She has a caregiving YouTube series in which she shares her personal caregiving journey along with practical, actionable tips for caregivers. She is an often quoted and widely recognized media authority, including interviews and numerous appearances for ABC, NBC, CBS, The Dr. Phil Show and The Doctors. She has appeared on all the network morning shows and has been a frequent guest on NBC’s TODAY. She has been interviewed for NPR, The New York Times, The Washington Post, People Magazine, and numerous other local and national media outlets.

Amy has been an advocate for older adults, children and families for more than 35 years at the local, state, national and international levels. She started her career as a music therapist working in adult day services centers and nursing facilities, later serving as administrator. She then joined the Ohio Dept. of Aging staff, serving as field representative, overseeing Older Americans Act funding for home- and community-based services and monitoring area agencies on aging and their grantees, as well as serving as senior volunteer programs administrator, adult daycare liaison and intergenerational programs administrator. She then joined the AARP national office, where she headed up their intergenerational programs and later their grandparenting program, providing support for grandparents in their varying roles, with an emphasis on grandparent caregivers.

Subsequently she stepped into her current consulting role when her own family caregiving duties called for more flexibility. She has consulted for a wide range of clients, including AARP, Johnson & Johnson, Sam’s Club, MetLife, Generations United, Lifework Strategies, InsureMyTrip.com and GRAND Magazine, Aloe Health Care and CareTribe. She is also a Certified Aging in Place Specialist.

A passionate champion for family caregivers, Amy’s work is the perfect fusion of her personal and professional experiences. She has been a family caregiver her entire adult life. At the age of 21 she became a long-distance caregiver for her Grandmother Genevieve, who had Alzheimer’s disease and her Granddaddy C.V., who was a veteran of WWI and WWII, as well as her grandmother Clara.
Since then her caregiving roles have varied from long-distance caregiving to very intensive “hands on” care for her parents’ every need when they lived with her.

Her mother, Patricia, had a stroke when she was just 63 years old, and Amy and her sisters took on a supporting and respite role as her father, Robert, became her mother’s primary caregiver. When Robert, a veteran of WWII and the Korean War, and university professor, developed Alzheimer’s disease, Amy, at the age of 48, moved from Washington, DC to Phoenix in 2009 to care for her parents, and they (and her Dad’s service dog, Mr. Jackson), moved in with her in 2012.

Her sister, Karen, developed Cushing’s Disease and Amy served as her power of attorney and helped manage her hospitalizations and follow up as a long-distance caregiver. Patricia passed on in 2013 and Karen in 2014. Mr. Jackson suffered several chronic health problems and cancer, and he received the same loving care as any other family member before passing in the summer of 2017. After living with Alzheimer’s for more than 12 years, Amy’s father passed on, at home where he lived with her, in June of 2018 at the age of 94. Amy has served as executor of all of their estates. 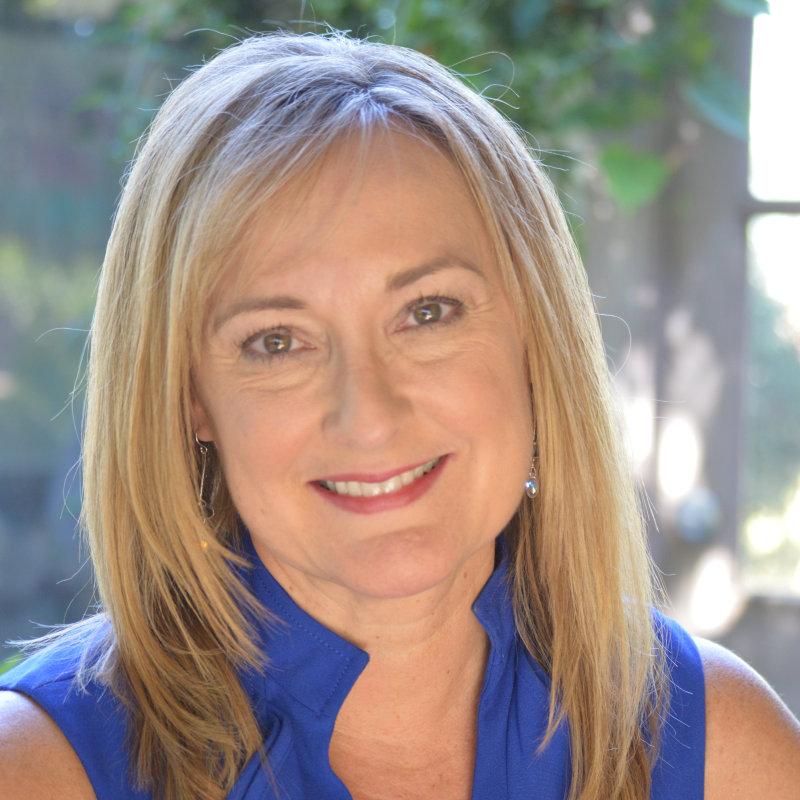