Full Name
Carla Grant-Pickens
Job Title
Global Chief Diversity & Inclusion Officer
Company
IBM
Speaking At
Diversity. Equity. Inclusion. More Important Now Than Ever
Speaker Bio
Carla Grant-Pickens serves at the Chief Diversity & Inclusion Officer for IBM, where she leads a global team dedicated to creating an inclusive culture and a workforce that reflects the world, while responding to societal issues that impact IBM employees and the communities they live and work in.

Diversity and inclusion has been a pillar of IBM’s culture for over 100 years and under Carla’s leadership the company has been globally recognized as a leader in in the space, being named as a “Top 10 Working Mother Best Company,” a “Top 10 Company for Dads,” and a “Top Place to Work for LGBTQ Employees” by the Human Rights Campaign, among others.

During her 20+ year career at IBM, Carla has held roles HR Leadership, Talent Strategy and Programs, and Executive Succession & Development across the company, and has worked and lived in both the U.S. and Asia. Carla holds an IBM patent and the prolific title of “IBM Inventor” for Workforce Retention and Compensation Analytics. Prior to IBM, she worked in Consulting at Oracle and Northup Grumman.

Raised in Silver Spring, Maryland, Carla is a graduate of the University of Maryland where she attained a B.S. in Economics and M.S. in Human Resources. Carla sits on the boards of the Federal City Council and Connected DMV and enjoys volunteering with youth in her area; most notably as a Mentor and the Executive Champion of the Carver High School P-TECH program in Baltimore, Maryland.

When not at work, Carla can be found spending time with her husband, Eric, and her two sons, Eric, Jr. and Louis – most likely watching a College Basketball game… Go Terps!
Twitter Handle
@cgrantpickens
LinkedIn
https://www.linkedin.com/in/cgrantpickens/ 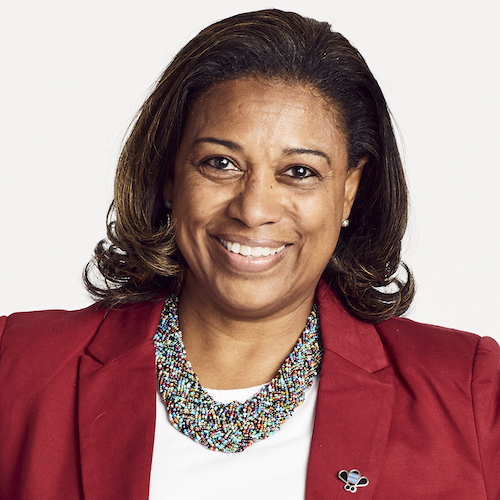