Full Name
Vanessa Okwuraiwe
Job Title
Principal
Company
Edward Jones
Speaking At
Breakout 1: Women and Money
Speaker Bio
Edward Jones Principal Vanessa Okwuraiwe is part of the strategic leadership team that helps the firm achieve its goal of being a place of belonging for all and to fulfill the purpose of making a meaningful impact in the lives of clients, associates and communities. She is responsible for helping the firm increase its representation of different groups and foster engagement and inclusion.

In 2007, Vanessa joined Financial Advisor Recruiting and Hiring, where she oversaw the growth and retention of financial advisors in the United Kingdom. She was named an Edward Jones principal in 2008.

In February 2010, Vanessa relocated to the firm’s St. Louis headquarters to assume responsibility for the hiring and training support of the new branch office administrators. Five years later, she moved to lead Financial Advisor Career Development. In 2019, her responsibilities were expanded to include Talent Acquisition Branding and Marketing. She assumed her current responsibilities in August 2020.

Vanessa earned a bachelor’s degree in economics from the Edo State University in Nigeria, a master’s degree in development economics from the University of Kent in Canterbury and an executive MBA from Washington University in St. Louis.
An advocate for economic and educational development, she is active on the board of the St. Louis Community College Foundation and actively engaged in the Arts and Education Council of St. Louis.

Vanessa is an avid reader and enjoys traveling and exploring world cuisines with friends and family. 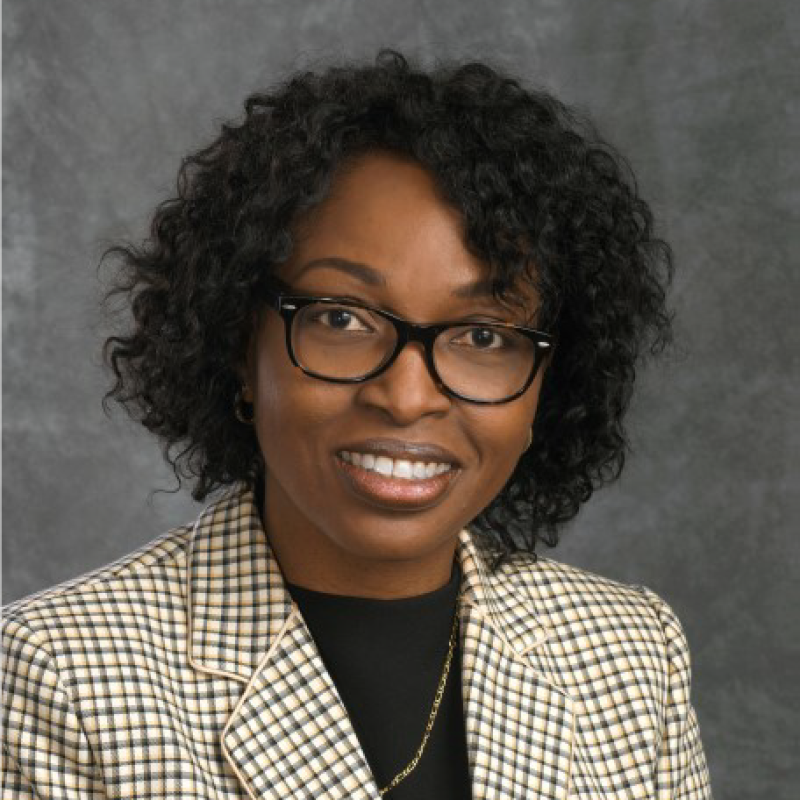