Full Name
Margaret Keane
Job Title
Chief Executive Officer
Company
Synchrony
Speaking At
Leading an Inclusive Recovery
Speaker Bio
Margaret Keane is Chief Executive Officer and a member of the Board of Directors of Synchrony, one of the nation’s premier
consumer financial services companies. She led the company’s successful initial public offering in 2014 and separation
from GE in 2015.

With Synchrony, Margaret set out to build a very different kind of financial services company. Through her leadership
and vision, she has created a culture of caring, inclusion and innovation at every level, while balancing the needs of all
stakeholders—partners, customers, communities, shareholders and more than 17,000 Synchrony employees. She is
instrumental in accelerating Synchrony’s growth and diversification across all of its platforms.

Margaret’s passion for emerging technology, innovation and employee development has solidified her reputation as a top
leader in financial services. She has been recognized as one of Fortune’s “Most Powerful Women” for the past five years and
American Banker’s “Top 25 Most Powerful Women in Finance” for the past 13 years. Fortune also named Margaret to their
“Businessperson of the Year” list in 2016 and 2019.

Prior to Synchrony’s founding, Margaret had an 18-year career with GE Capital, where she led the retail card platform as
President and CEO. She later expanded her responsibilities to become President and CEO of the GE Capital North American
retail finance business. Earlier, she held leadership roles spanning consumer finance, vendor financial services, operations
and quality. Margaret spent the first 16 years of her career at Citibank in various leadership roles.

Margaret is dedicated to giving back to the community. As President of the Synchrony Foundation, Margaret developed
Synchrony’s citizenship platform, Families That Work, providing support to nonprofits that help low- and moderate-income
working families move their lives forward. She also serves on the board and is passionately committed to the work of
buildOn, a nonprofit dedicated to empowering urban youth to break the cycle of poverty, illiteracy and low expectations.

Margaret serves on the Allstate Corporation Board of Directors and the Memorial Sloan Kettering Cancer Center’s Boards of
Overseers and Patient Care Committee. She is also a member of the Business Roundtable, an association of chief executive
officers of America’s leading companies working to promote a thriving U.S. economy and expanded opportunity for all
Americans through sound public policy. 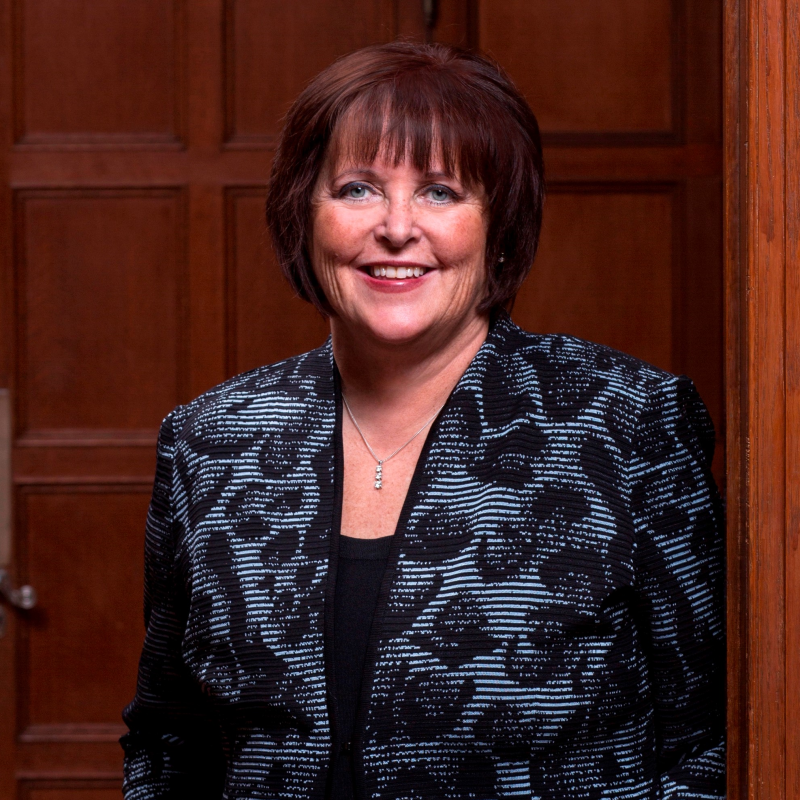