Previously Taryn was responsible for leading on purpose label’s product development cycle, capacity development strategy and setting up factory empowerment programming. In addition Taryn supported the creation of the overall on purpose social enterprise business modeling in 2013. She previously managed all measurement and evaluation and social impact programming for on purpose.

Prior to joining Kate Spade New York in 2013, Taryn created and led the women’s economic empowerment and global corporate citizenship programs at the United States Chamber of Commerce Foundation. During her tenure at the Chamber, Taryn launched the International Business Corps in 2011, a skills-based volunteer partnership program for corporate members operating in Brazil. She also studied, visited and published on corporate engagement programs in the United States, Haiti, Brazil, Kenya and South Africa.

In 2012, she was selected as a Supply Chain Fellow for the social enterprise Indego Africa in Kigali Rwanda, where she managed the local supply chain for brand partners such as Anthropology, Danni Jo and Jcrew.

Taryn has her Masters in Social Enterprise from the School of International Service at The America University in Washington, DC and her Bachelor of Sciences in Economics and Spanish from The Pennsylvania State University. She is from Pittsburgh, Pennsylvania. 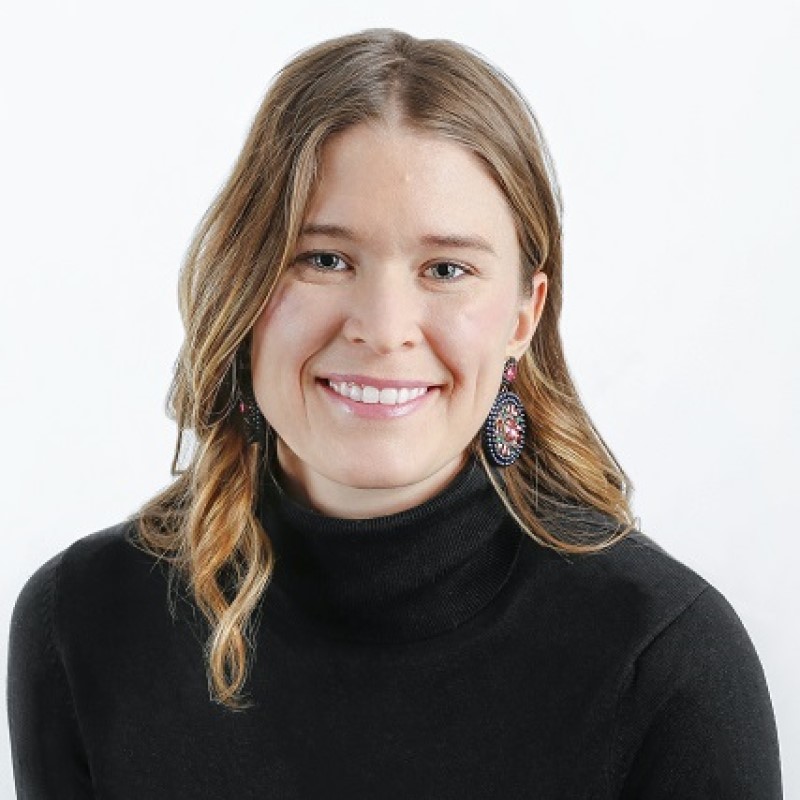