Full Name
Laurel Taylor
Job Title
Founder and CEO
Company
FutureFuel.io
Speaking At
Founding Females: Shaping, Not Waiting For the Future
Speaker Bio
As a former Google executive and graduate from the MIT Sloan School of Management, Laurel Taylor is the Founder and CEO of FutureFuel.io, a company that exists to crush student debt, as an employee benefit. Laurel’s vision is for every employer to offer benefits that address student debt within the workplace, as a new normal. Laurel is a subject matter expert and key contributor to the most aggressively mobilized Coalition on The Hill, advocating for tax advantaged treatment for student debt benefits, with a recent major win due to the inclusion of the Employer Participation in Repayment Act as a provision within the CARES Act and subsequently the Consolidated Appropriations Act.

As a workplace benefit, FutureFuel.io has developed the most comprehensive platform strategy, empowering employees to reduce half a decade and thousands of dollars off of their student debt, through small actions that make a BIG impact. Capabilities include optimizing federal repayment plan enrollment, facilitating corporate contributions, gamifying spare change, and enabling users to harness their own purchasing power by directing cashback from merchants while shopping online. FutureFuel.io is aggressively backed by the world's top VCs including Rethink Impact, Salesforce Ventures, Vulcan Capital, and the Financial Health Network.
Twitter Handle
@laureltaylor1
LinkedIn
https://www.linkedin.com/in/ltmit/ 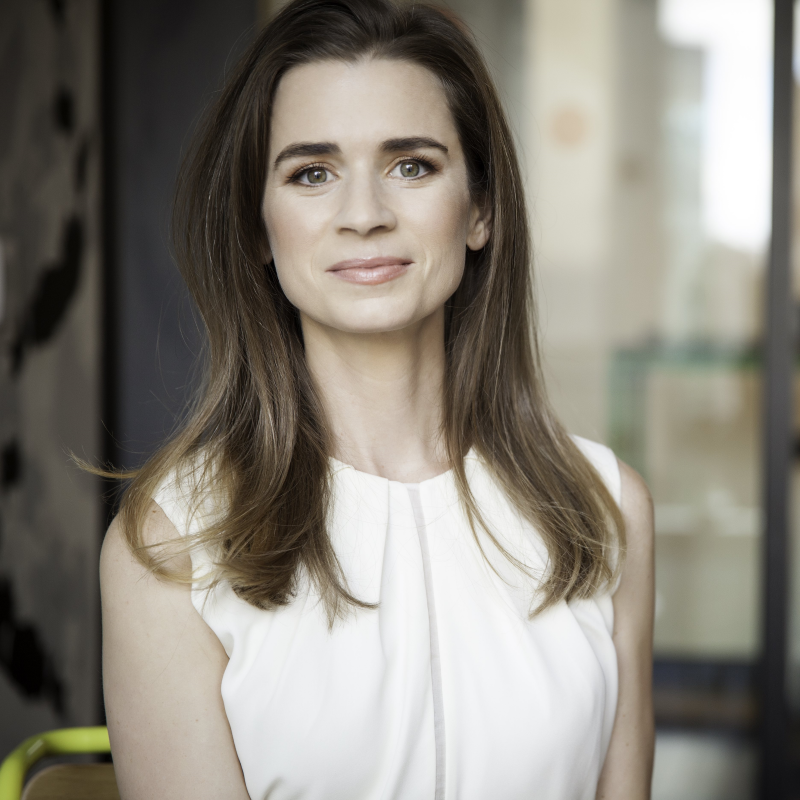