Full Name
Sukhinder Singh Cassidy
Job Title
Founder
Company
TheBoardList
Speaking At
Creating Diverse Boards
Speaker Bio
Sukhinder Singh Cassidy is a leading digital executive and entrepreneur with 25+ years of leadership experience scaling and founding companies including Google, Amazon, Yodlee, Joyus and Polyvore. She is currently Founder and Chairman of theBoardlist,a premium talent marketplace for diverse executives, and most recently served as the President of StubHub Inc, the leading global consumer ticketing marketplace for live entertainment. In February 2020, StubHub was acquired by Viagogo for $4bn, in a transaction led by Sukhinder and her team. Sukhinder also serves as a board director at Urban Outfitters (URBN) and Upstart, Inc and has previously served as a board member at Ericsson, TripAdvisor, Stitchfix, J.Crew and as a strategic Advisor to Twitter.

Sukhinder has an undergraduate degree from the Ivey School of Business Administration at the University of Western Ontario, Canada. 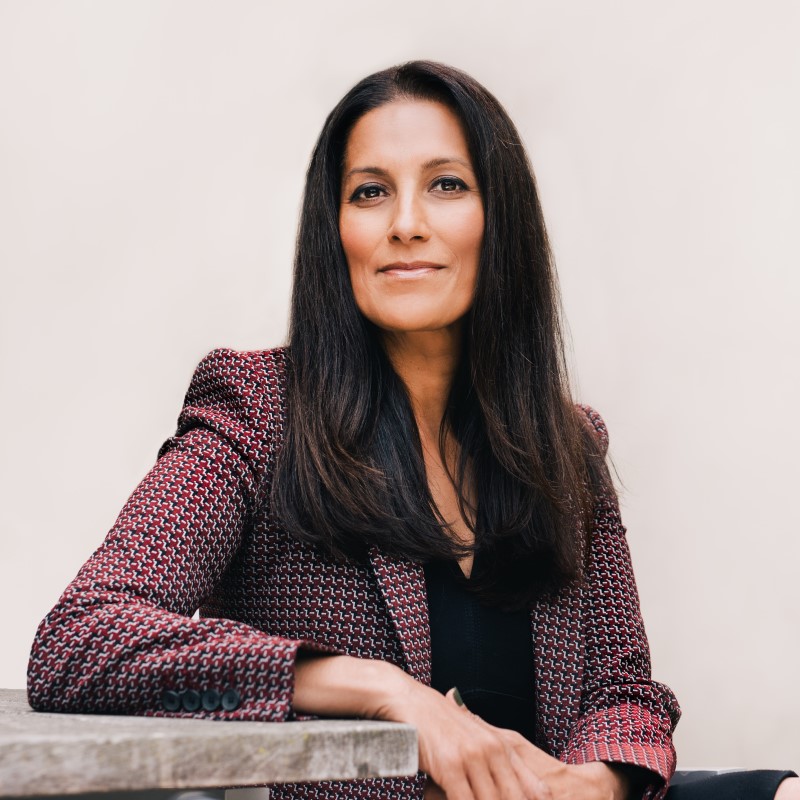