Previously, Brooks was the senior manager for operations at the Center where he was responsible for the day to day management of the center as well as directing event logistics. He has also served as coordinator for the Business and Society Relations program where he was the lead for the 10th Anniversary of 9/11. For this significant anniversary, the Center helped mobilize and track over 911 projects completed by businesses and chambers across the country.

Brooks is a graduate of Iowa State University where he holds two bachelor of science degrees, one in Public Service and Administration and the other in Apparel Merchandising, Design, and Production with an emphasis in creative design. Brooks is originally from New Providence, Iowa.
Twitter Handle
@brooksdnelson 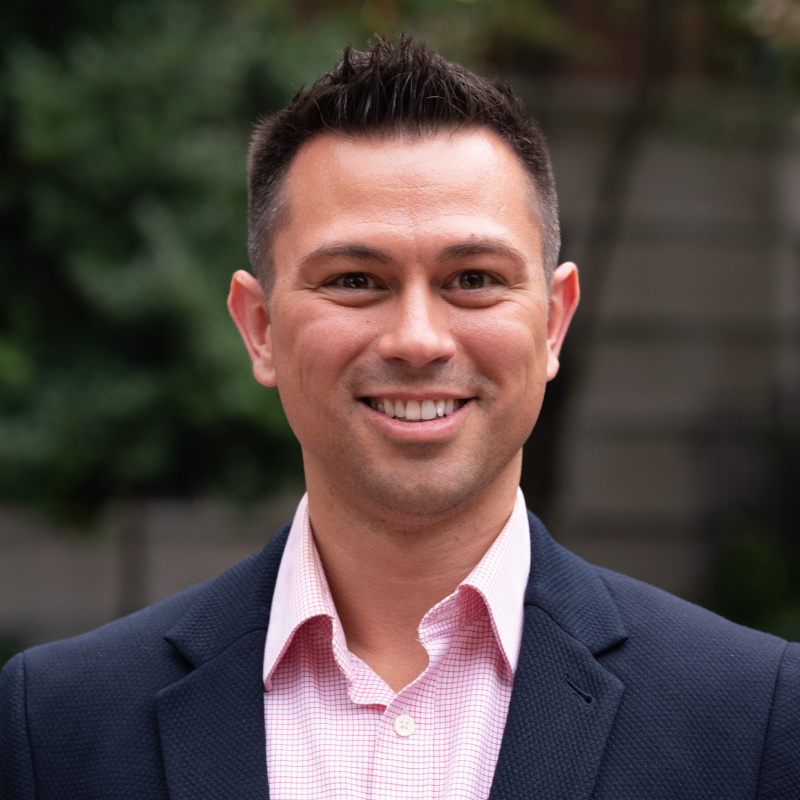