Since joining TSV as an Associate in 2017, Scott has led or supported diligence and execution on 39 new investments across the TSV and Engage funds focused on early-stage enterprise (B2B) and marketplace technology companies.

Previously, Scott worked at UBS Investment Bank in New York where he advised clients on capital structure and funding strategy, raising more than $26B in debt and preferred stock capital for clients over his tenure.

Scott graduated from the University of Pennsylvania’s Wharton School of Business with a concentration in Finance. He was a 4-year starter for the Penn Quaker Football Team during 3 Ivy League Championships. He currently holds the record for most punts and most punt yardage in the school’s history and maintains strong ties to Penn. Scott was ranked as a top 5 NFL-hopeful punter and was invited to Rookie Mini Camp with the Philadelphia Eagles and Tampa Bay Buccaneers. 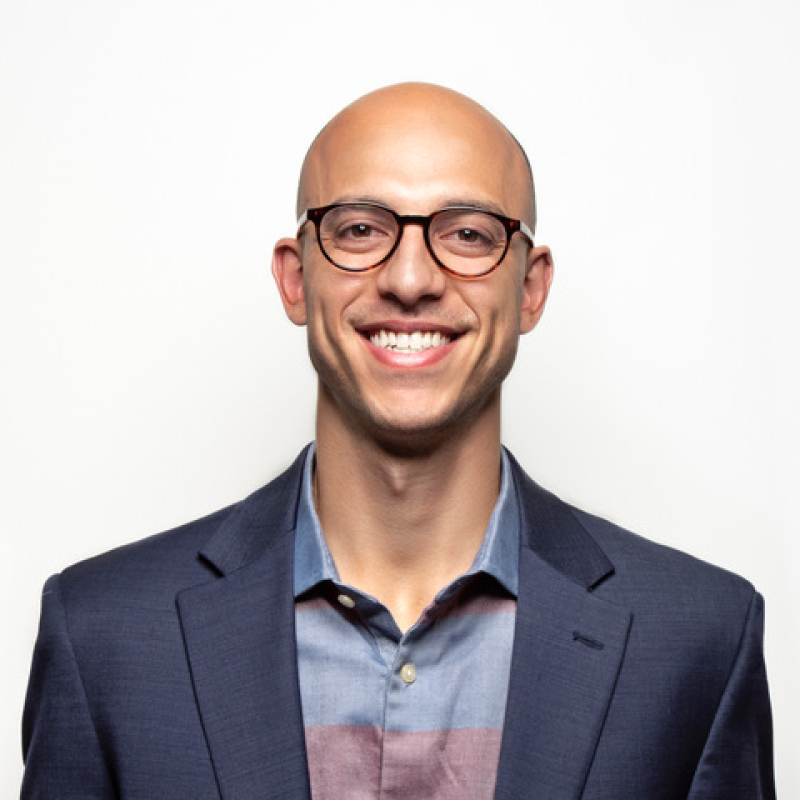