Full Name
Phillip May
Job Title
President and CEO
Company
Entergy Louisiana, LLC
Speaking At
The Magnitude of Natural Disasters in 2020 and Beyond
Speaker Bio
Phillip R. May is the president and chief executive officer of Entergy Louisiana, LLC, which serves more than one million electric customers in the state. He is responsible for the company’s customer service, regulatory and public affairs, resource planning, economic development programs and charitable contributions, as well as its financial performance.

May led the successful effort to combine the Entergy Louisiana and Entergy Gulf States Louisiana operating companies to form a single, stronger utility to serve Louisiana customers. In addition, he is implementing the company’s long-term strategy to modernize its generation fleet while helping meet Louisiana’s future energy needs. He oversaw the completion and startup of operations at Nine Mile Unit 6, the first new power plant added to the Louisiana fleet in nearly 30 years.

Under his leadership, Entergy Louisiana also has received regulatory approval and started construction of two combined-cycle generation units, the St. Charles Power Station, which is scheduled to begin commercial operation in June 2019, and the Lake Charles Power Station, which is expected to be on line by June 2020. When the Lake Charles unit is complete, the company will have replaced since 2004 approximately half of its older, less efficient generation capacity with new, cleaner natural gas-fired units.

May, who joined Entergy in 1986, served most recently as vice president of regulatory services where he was responsible for the development and implementation of system-wide regulatory strategies. In this role, he implemented programs to address cost recovery and regulatory lag through innovative ratemaking such as formula rate plans, specific cost-recovery mechanisms, and performance-based rates.

Other positions of leadership include serving as vice president of transition management and managing director of corporate strategic planning and analysis.

May serves on the Louisiana Board of Regents as well as boards of the U.S. Chamber of Commerce; GNO, Inc.; The Louisiana Nature Conservancy; Teach for America of South Louisiana; City Year Baton Rouge, and Second Harvest Food Bank. 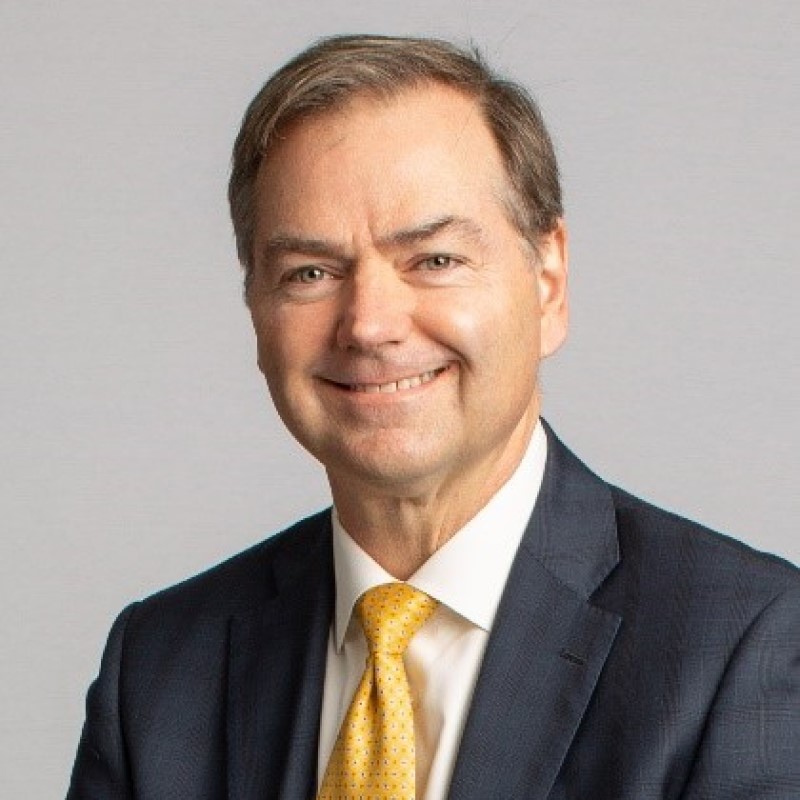