Full Name
Kevin Washington
Job Title
President and CEO
Company
YMCA of the USA
Speaking At
School’s Here, There and Everywhere: Tech-Equity in the New Educational Environment
Speaker Bio
A 40-year YMCA professional, Kevin Washington is the 14th person and first African American to lead the Y in the United States.

He came to YMCA of the USA (Y-USA) in February 2015 from the YMCA of Greater Boston, where as President and CEO from 2010 to 2014 he expanded membership and access by reducing rates, increased diversity and engagement among the Board of Directors to better reflect the community and implemented a childhood-education quality initiative that benefits thousands of children and families throughout eastern Massachusetts.

Prior to Boston, Washington served as President and CEO of the YMCA of Greater Hartford from 2000 to 2010. Under his leadership the Hartford YMCA invested more than $60 million to develop or expand eight facilities and camps. He was Chief Operating Officer for the YMCA of Metropolitan Chicago from 1995 to 2000, and previously held other executive roles with the Chicago YMCA and the Philadelphia Freedom Valley YMCA. He got his start in the Y as Youth Program Director at the Philadelphia YMCA's Christian Street branch in 1978. 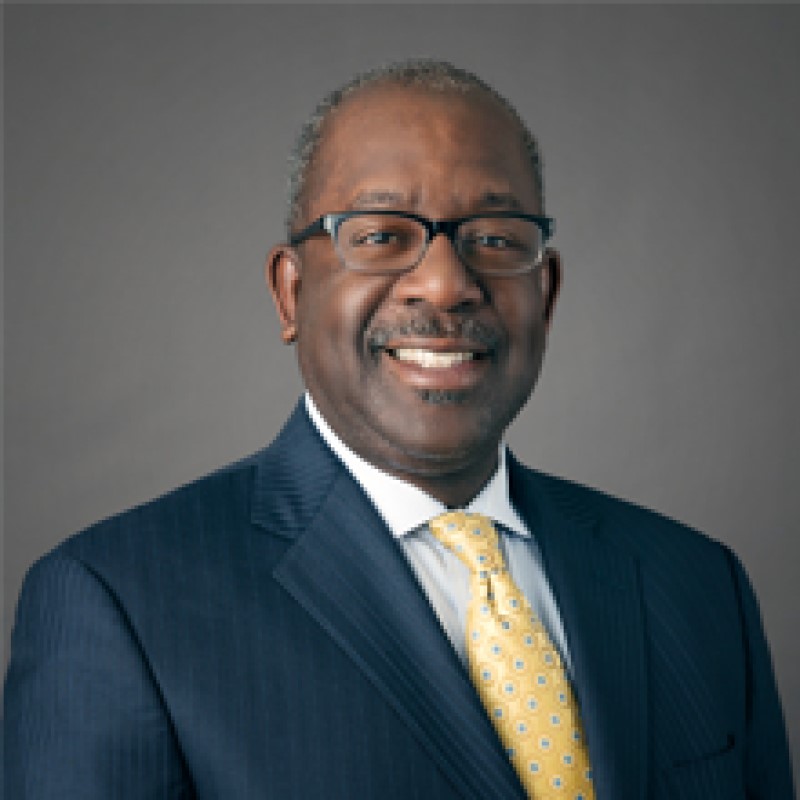