Full Name
Gregory Fairchild
Job Title
Research Professor of Business Administration; Director of Northern Virginia Operations; Co-Founder
Company
Darden School of Business, University of Virginia, & Resilience Education
Speaking At
You’ve Got The Job: Committing To Second Chance Employment
Speaker Bio
Gregory Fairchild is the Isidore Horween Research Professor of Business Administration at the University of Virginia's Darden School of Business and associate dean for Washington, D.C., area initiatives and academic director of public policy and entrepreneurship. Fairchild serves as an academic director for Darden's Institute for Business in Society (IBiS). He teaches strategic management, entrepreneurship and ethics in Darden's MBA and Executive Education programs. He has received a number of awards for teaching excellence at the Darden School.

His research is likewise renowned, as he was recently the lead investigator studying business models and public policy issues in the field of community development finance, an initiative supported by a three-year $850,000 grant from the John D. and Catherine T. MacArthur Foundation. Fairchild was named one of five high impact research professors and the sole scholar focused in entrepreneurship by the Financial Times in 2010. In 2009, he received a faculty Pioneer Award presented by the Aspen Institute's Center for Business Education for his leadership and risk taking in integrating ethical, environmental and social issues into the MBA curriculum. In 2011, he was the only academic named as one of "25 Virginians to watch" by Virginia Business Magazine. In 2012, Fairchild was named one of the Top 10 Business School Professors in the World by CNN/Fortune and one of the 50 Best Business School Professors by Poets & Quants. His multidisciplinary work has been cited by Inc. Magazine, The Economist, National Public Radio (NPR), USA Today, New York Times, and The Washington Post, among others.

Fairchild worked in marketing positions for such industry leaders as Kraft General Foods, Procter & Gamble and Saks Fifth Avenue before embarking on his doctoral studies. Fairchild served on the investment advisory of the Virginia Retirement Service (VRS), the Commonwealth's public pension fund from 2009 to 2012. Governor McAuliffe appointed Fairchild to the board of Virginia Community Capital, the Commonwealth's largest community-development bank, where he served from 2015 to 2017. University of Virginia President Terry Sullivan appointed Fairchild to the board of University Physician's Group, the University Medical Center's practice plan, where he served from 2012 to 2017. In 2017, Fairchild became a trustee of Union Square Capital Core Real Estate Fund, a mutual fund, and was appointed by Governor McAuliffe to the Virginia Economic Development Partnership, the Commonwealth's economic development authority.

In addition to his teaching and research, he is a consultant to corporations, nonprofits and governmental agencies.

Fairchild and his wife, Tierney Temple Fairchild (MBA '94) are the founders of Resilience Education, an organization committed to providing high quality Socratic education to those that might not otherwise afford it (www.Resilience-Education.org). This is the conduit through which the Darden Prison Program is administered, among other initiatives.
Twitter Handle
@DardenMBA
LinkedIn
https://www.linkedin.com/in/gregfairchild/ 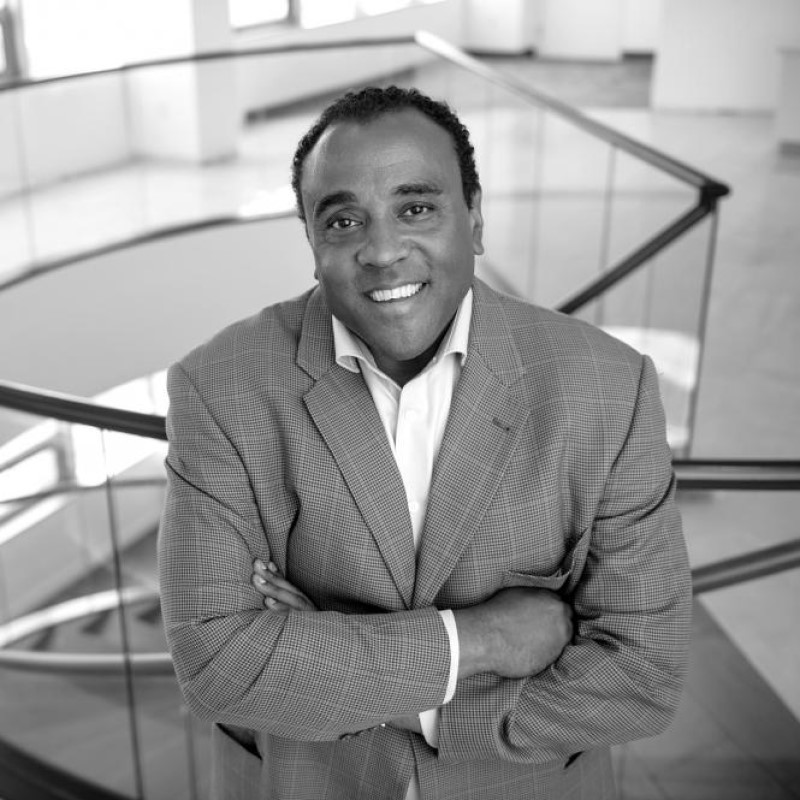