Preston served as Secretary of the U.S. Department of Housing and Urban Development and as the Administrator of the U.S. Small Business Administration, leading both federal agencies during times of national crisis.

He orchestrated successful turnarounds as the CEO of two private corporations, Oakleaf Global Holdings and Livingston International. He was also the CFO of two Fortune 500 companies — Waste Management and ServiceMaster — during times of significant change and restructuring for each company.

Preston graduated with Highest Distinction from Northwestern University and holds an MBA from The University of Chicago.
Twitter Handle
@StevenCPreston
LinkedIn
https://www.linkedin.com/in/steven-c-preston-83420711/ 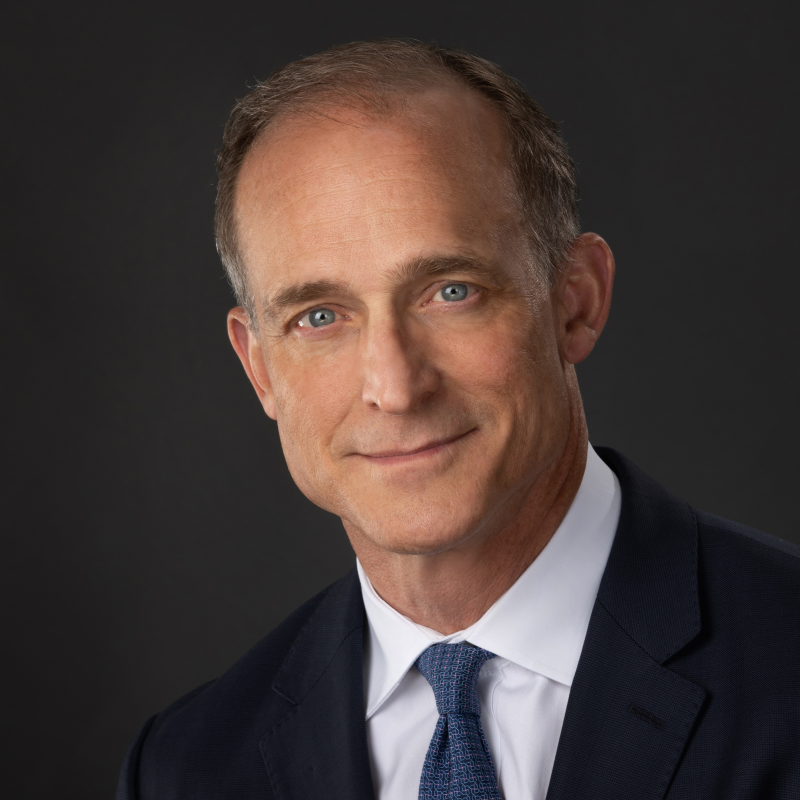