Prior to joining JPMorgan Chase, Heather served as Chief Operating Officer of CARE USA, a $650 million international nongovernmental organization that provides humanitarian and development assistance in over 90 countries reaching 80 million people per year.

Heather served as Deputy Secretary of State for Management & Resources for the United States State Department from 2013-2017. While there, she represented the Department in the National Security Council, led diplomatic engagement on key issues, and oversaw operations and management for the 70,000 person Department. In the White House, Heather served as Deputy Director of the Office of Management and Budget, functioning as chief operating officer and a principal architect of the federal budget, and as Deputy Assistant to the President and Deputy Director of the Domestic Policy Council. Heather has held senior positions on Capitol Hill and led policy development in two presidential campaigns.

Heather is an accomplished expert in a wide-range of domestic, economic, foreign and Federal budget policy development. She is a skilled public speaker who has regularly testified before Congress, in the media, and before key audiences.

Heather holds a B.A. in Political Science from the University of Rochester and a master’s degree in Public Policy from the George Washington University. Heather serves on the Boards of Directors of Girl Scouts of the USA, the U.S. Soccer Foundation and the International Youth Foundation.
Twitter Handle
@hhigginbottom
LinkedIn
https://www.linkedin.com/in/heather-higginbottom-229568108/ 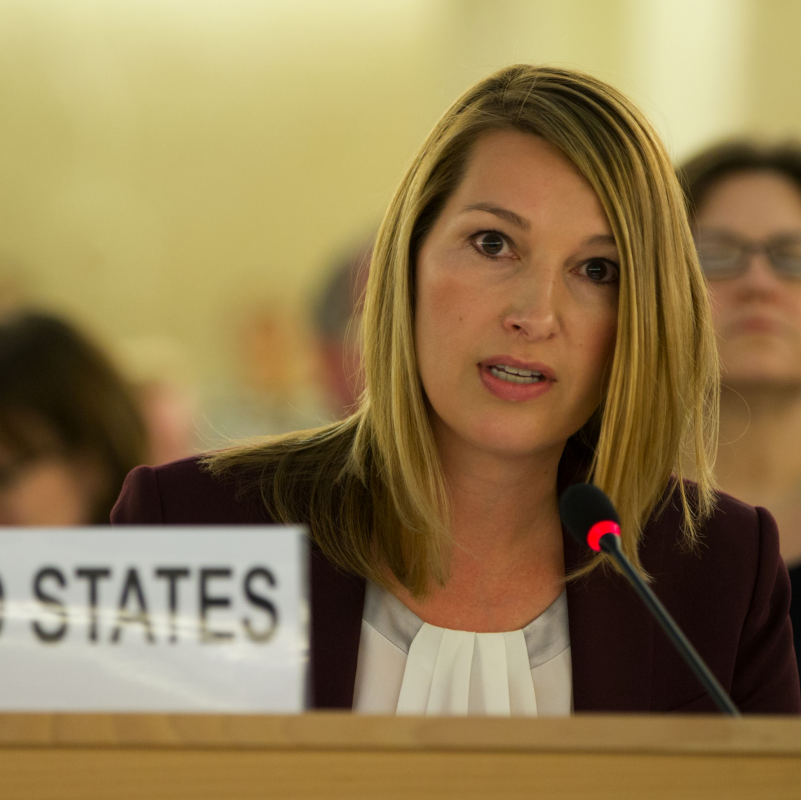