Ms. Clark focuses on strategy, government relations and market innovation working in support of its more than 3 million member companies internationally. She leads a wide range of policy and operational initiatives at the quarter billion dollar organization, and was the first Senior Executive Vice President in the institution’s 104-year history.

Prior to re-joining the US Chamber in 2014, where she had previously served as Chief Operating Officer, Clark acquired and led a prominent financial information boutique – Potomac Research Group (PRG) – which was recognized by the Inc500 as the 135th fastest growing private company in 2012. PRG became a brand leader in the field of policy research and analysis for institutional investors – connecting “Washington to Wall Street;” and, the firm was sold to a larger macro research organization where she is a non-executive partner. As a seasoned business owner, Ms. Clark remains passionate about the need to create an environment where companies can innovate, grow and flourish.

In 2007, Clark was named President of the National Journal Group (NJG), a premier provider of information, news and analysis for Washington’s political and policy communities. NJG is an arm of Atlantic Media Company, and for the next three years Clark led NJG’s 6 distinct print, online, and event businesses and guided an evolution from long form journalism to cutting edge digital and mobile media, with the result that her group produced record-level profits and received multiple journalism awards.

Clark sits on the Board of two public companies – AGCO, a Fortune 500 global leader in the design, manufacture and distribution of agricultural equipment, and TransUnion, a provider of global risk and credit information.

She is also a member of the Board of So Others Might Eat, serving the poor and homeless in the nation’s capital, and St. Patrick’s Episcopal Day School. She is the former President of the International Women’s Forum (Washington Chapter), a global group of leading women in business, law, government, technology and the arts. Clark was named one of Washingtonian Magazine’s “40 Under 40: Young Washingtonians to Watch,” and later, one of the magazine’s “100 Most Powerful Women in Washington.” 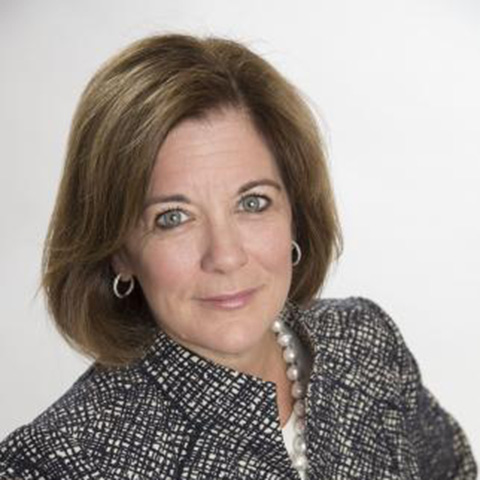