Full Name
Brooks Nelson
Job Title
Senior Manager, Disaster Preparedness and Response
Company
Walmart Foundation
Speaking At
What Did COVID-19 Teach Us to Improve Our Readiness and Resilience?
Speaker Bio
Brooks Nelson is a senior manager on the community resilience team at Walmart.org. In this role, Brooks leads disaster preparedness and response, as well as food recovery and product donations for Walmart and the Walmart Foundation. 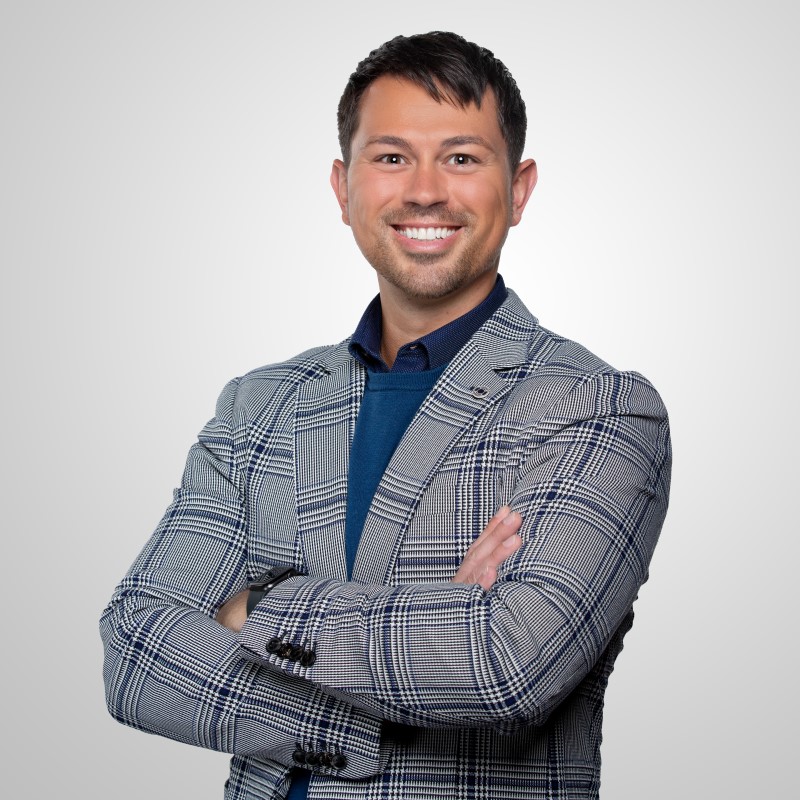