Full Name
Timothy Manning
Job Title
President
Company
Berglind-Manning L.C.
Speaking At
Small Business Fireside Chat
Speaker Bio
Tim Manning has worked on both the front lines and in the senior most levels of crisis and emergency management, homeland security, and resilience for nearly thirty years; most recently as the White House COVID19 Supply Coordinator, helping lead the US Government’s response to the pandemic. Tim is a former Deputy Administrator at the Federal Emergency Management Agency, Governor’s disaster and homeland security advisor, firefighter-EMT, (serving in both urban and rural departments and the wildland interface), rescue mountaineer, and geologist. He has recently served as Director of Washington D.C. Operations for the Pacific Disaster Center; on the faculty of the Disaster and Emergency Management studies program at Georgetown University and the Center for Homeland Defense and Security at the Naval Postgraduate School; a Senior Fellow at the Atlantic Council; and President of Berglind-Manning l.c., an international resilience, security, and strategic policy consulting firm.

Tim was appointed by President Joseph Biden in January 2021 to oversee the US Government's efforts to support to the global industrial base and resolve supply chain challenges and logistics for the essential tools needed to respond to the pandemic. While at the White House, Tim worked with major global manufacturers, NGOs, and partner governments around the world to further efforts to produce vaccine, therapeutics, medical devices, testing and diagnostics and PPE as well as other critical supply chain challenges. And he led the effort, in the space of two weeks, to create COVIDtests.gov, a multibillion dollar operation of multiple US Government agencies offering home test delivery with next or second day fulfillment. Tim previously served the entirety of the Obama administration as the Deputy Administrator of the Federal Emergency Management Agency for Protection and National Preparedness, after being confirmed by the U.S. Senate in the spring of 2009.

Over his nearly three-decade career, Tim helped coordinate the response to countless emergencies and disasters throughout the United States, and worked with partners around the globe representing the United States as head of delegation in over 30 bilateral and multilateral engagements, including eight annual ministerial APEC forums, NATO Senior Committee plenaries, and the UN World Disaster Forum in Sendai, Japan.

Prior to joining federal service, Mr. Manning served as the Cabinet Secretary of the New Mexico Department of Homeland Security and Emergency Management and Homeland Security Advisor to Governor Bill Richardson, having originally joined the New Mexico State government civil service following a decade as a consulting geologist. Prior to his Cabinet roles, Tim served in a number of other positions including Chief of the Emergency Operations Bureau and Deputy Secretary of Public Safety for Emergency Services. He has served on wide range of policy boards and committees across the homeland security and emergency management spectrum.

Mr. Manning earned a Master of Letters with distinction in Terrorism and Political Violence from the University of St. Andrews, a Bachelor of Science in Geology from Eastern Illinois University, and is a graduate of the Center for Homeland Defense and Security Executive Leaders Program at the Naval Postgraduate School. 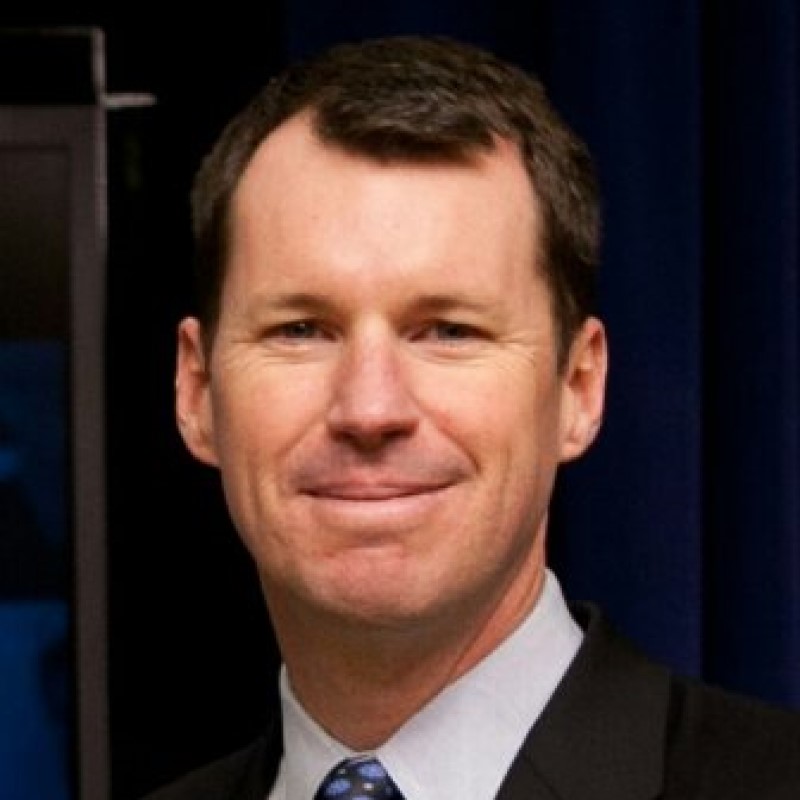