In 2018, she was appointed as Director of Individual and Community Preparedness for the Federal Emergency Management Agency (FEMA). As Director, she oversaw programs that partner at all levels of government, the private sector, and community organizations to increase citizen and community preparedness and encourage the development of disaster resilience across the Nation.

Enclade has an established career in the field of public administration as a Chief Policy Advisor and Senior Program Analyst for the Federal government and a Policy Analyst for the State of Mississippi. In 2014 and 2017, she was selected as a DHS Office of Inspector General Fellow to serve as the subject matter expert in homeland security, cybersecurity, and emergency management for the United States Senate Homeland Security and Governmental Affairs Committee. In this role, she was responsible for advising Committee and Senate leadership on Emergency Management, FEMA, Stafford Act, cybersecurity, and critical infrastructure policy and related matters, which included major pieces of legislation, such as the Disaster Recovery Reform Act (DRRA), DHS Reauthorization Act, fire grants reauthorization, as well as various programmatic mandates. 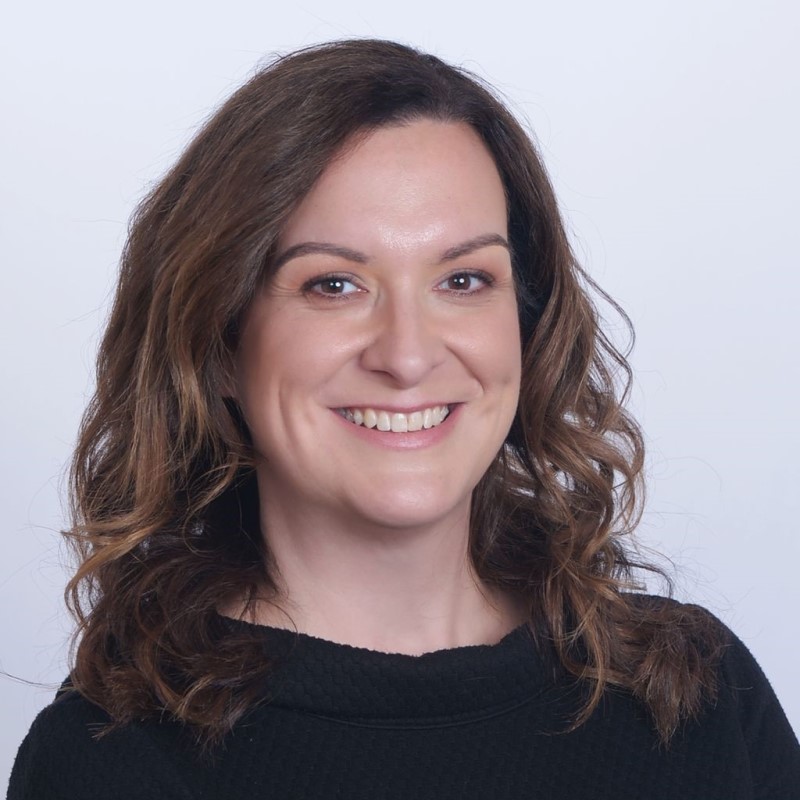