Full Name
Jeffrey Dorko
Job Title
Deputy Associate Administrator, Office of Response and Recovery
Company
FEMA
Speaking At
Optimizing Private-Public Supply Chain Coordination
Speaker Bio
As Acting Deputy Associate Administrator for Response and Recovery Mr. Jeffrey Dorko has overseen FEMA’s response, recovery, logistics, and field operations nationwide since February 2020. Prior to current appointment, Jeffrey Dorko has served as FEMA’s Assistant Administrator for Logistics within the Office of Response and Recovery since March 2014. Prior to this posting, he served as the Director of the Office of Federal Disaster Coordination where he worked with the Agency’s field leaders including the Federal Coordinating Officers and Federal Disaster Recovery Coordinators.

He is a graduate of the United States Military Academy and has graduate degrees from the George Washington University and the Industrial College of the Armed Forces at the National Defense University. 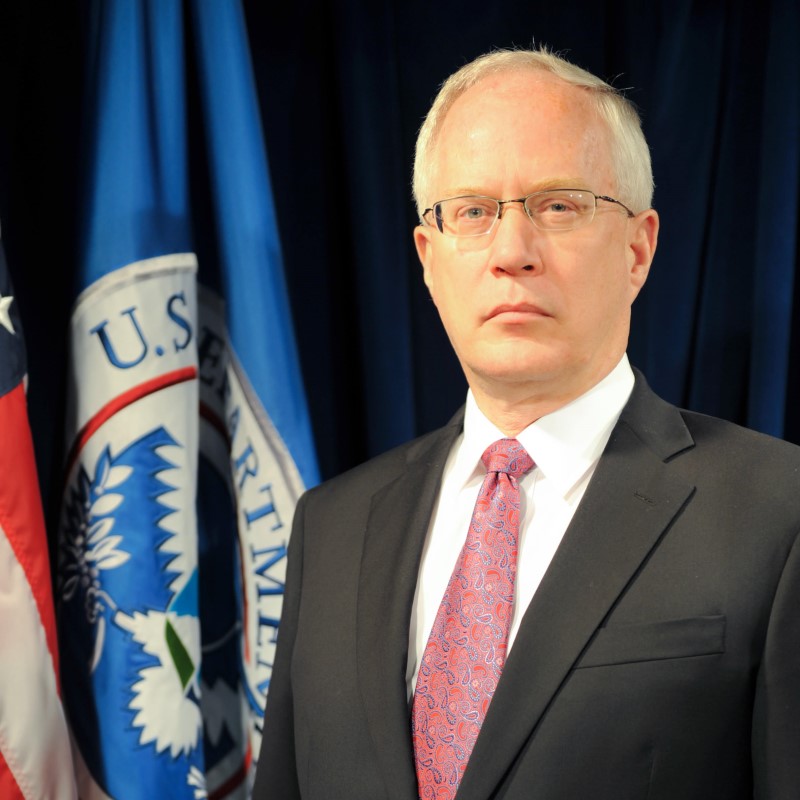